Akhtar ventured into the entertainment industry in 1966 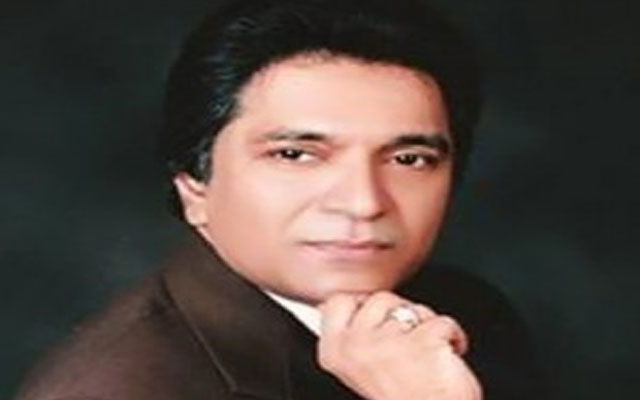 Moin Akhtar ventured into the entertainment industry in 1966 at a young age of 16 years and became an iconic comedian, the likes of which haven’t been found still. He provided humour for people of all ages with the style that brought life to each of his characters. 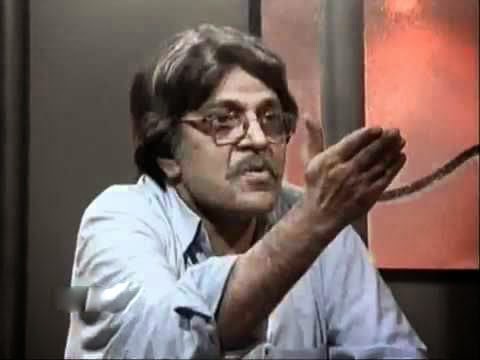 Akhtar’s iconic role in a long-standing double act show Loose Talk truly proved him as the king of all kinds of comedy. His notable characters in Angan Terah, Family 93, Eid Train, Half Plate, Rozi and Such Much will always be remembered as masterpieces. 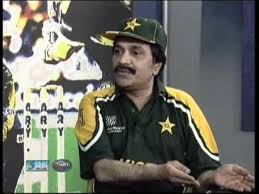 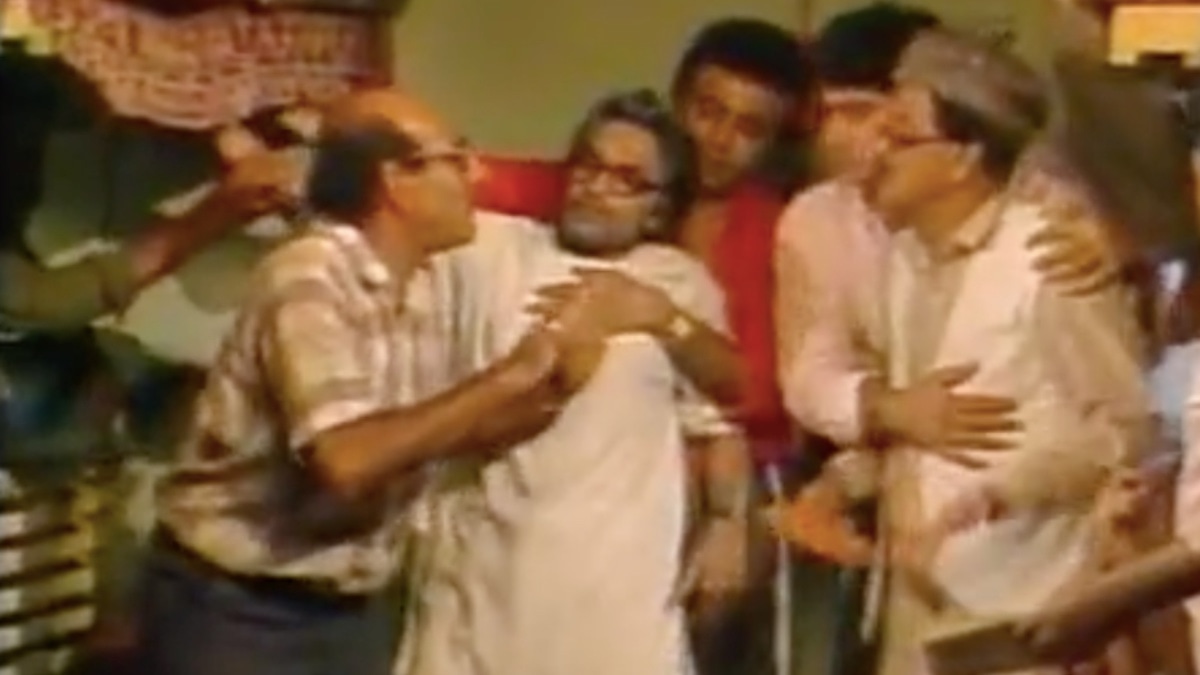 Akhtar was fluent in several languages, including English, Bengali, Sindhi, Punjabi, Memon, Pashto, Gujarati and Urdu. He performed not only in Pakistan but performed several stage shows including Bakra Qiston Pe and Buddha Ghar Pe Hai with Umer Sharif in India too. 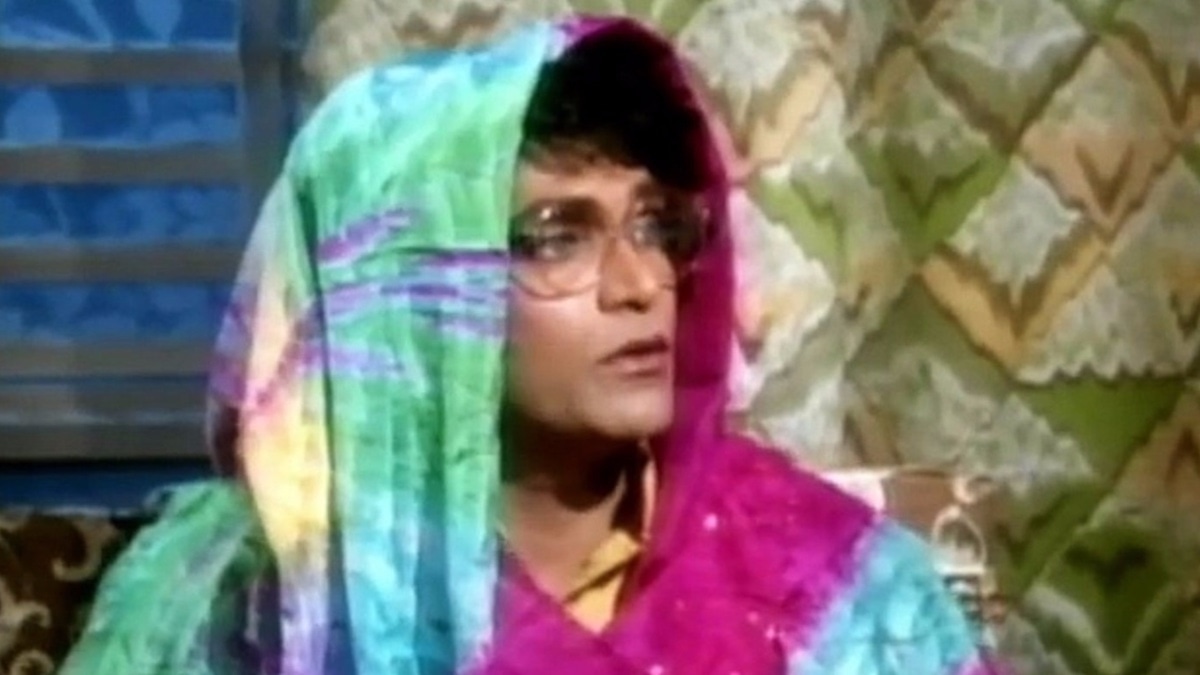 Fans recalls their favourite actor as a “real asset for maintaining the identity of comic life in Pakistani stage and TV,”  Akhtar’s personality and skills are still a source of learning for the new artists and the Pakistani TV, Film and theater industries can hardly produce such comedy maestros.

Moin Akhtar was awarded Pride of Performance in 1996 by the Government of Pakistan and Sitara-i-Imtiaz in 2011.