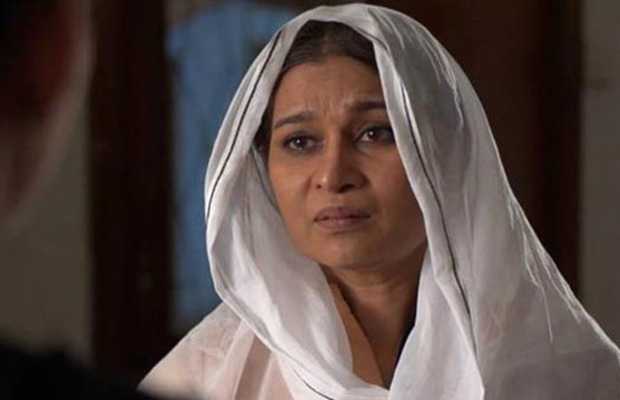 Veteran actress Naila Jaffery who is in Gilgit to recover from her cancer treatment has come forward with a video and claim of being attacked by her landlord’s goons for not paying more than agreed-upon rent.

“I’ve been staying in Gilgit for two and a half years now but I was in Karachi before the lockdown. I only decided to come back so I could continue my recovery surrounded by nature,” said the actress while talking to Express Tribune.

“Upon my arrival late in March, I rented this house and told the owner that I planned on staying a year, giving him four months of advance. But during the lockdown, exactly two months after my stay, he told me that I needed to evacuate or pay him extra otherwise he’ll kick me out because he has sold the property,” she continued.

The actress then added that she took the matter to the court which is still ongoing, but in order to threaten her to evacuate the house, her landlord Shabbir Hussain sent goons who threw stones at her house.

“These men were sent by him as a means to threaten me because he has been making sure that I don’t feel safe since I refused him money. He would often cut my water and electricity supply and I was also robbed twice. But I stayed silent because I planned on leaving for Karachi anyway. I have to get my tests done,” said Naila.

Refuting the actress’s claims, the landlord also presented his side of the story on a web TV in Gilgit. Stating that he favored Naila by renting the house on Rs12,000 instead of Rs25,000 which is the original rate.

“I also warned her while bargaining that I’m in the process of selling this house. She promised she would try increasing the amount later, since she was in a tight spot at that moment And I considered it because she was like my sister,” said Shabbir Hussain.

“I even provided her 20 to 25 potential properties she could rent and my lawyer has proof of that but she did not show interest,” added the landlord who claimed that Naila tried to create obstacles in front of the potential clients.

“She gave her word in court that she would empty the residence on August 1, which she did not. And so the judge dismissed her case, this is the proof of that.

This is all a well-thought-out propaganda against me after she lost the case. Show me where in the video can my cousin be seen throwing the stones? It’s an edited video. So I would like to make an appeal to the authorities to look further into the matter,” said the Gilgit based businessman.