According to a source, "Alia was approached for a film with Aamir. She had to decline the offer as she had reserved all the dates for Inshallah," 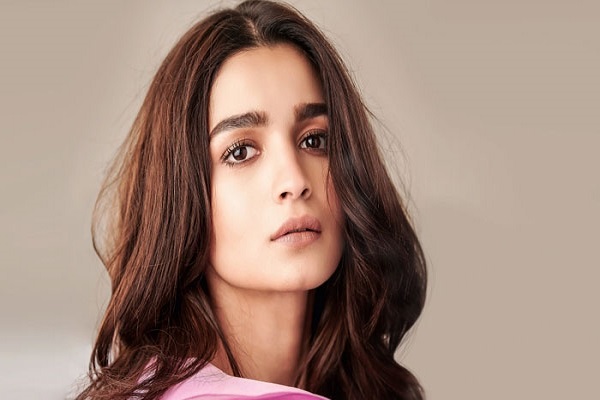 Bollywood actress Alia Bhaat had been rather excited for her upcoming Inshallah and she had all the reasons to be working for Sanjay Leela Bhansali and Salman Khan. However, now that the film is shelved and sources claiming Alia had turned down an Aamir Khan film for Inshallah, she must be heartbroken about the fact.

“Alia was approached for a film with Aamir Khan. However, she had to decline the offer as she had reserved all the dates for Inshallah,” a source quoted to the India media. Well reportedly Alia has been considered for  the much talked-about, yet-unannounced Osho biopic, which is expected to be helmed by Aamir Khan.

Adding more, the source said, “Alia was looking forward to collaborating with Salman and SLB. The actress is very upset as she gave up on various other projects too during the period.”

InshaAllah according to a tweet by Salman Khan and SLB productions was shelved and no further information has been given out yet.

tweet
Share on FacebookShare on TwitterShare on PinterestShare on Reddit
Rameeza NasimAugust 29, 2019
the authorRameeza Nasim
Rameeza Nasim, a Paralian, passionate about poetry, drama and fiction. By giving drama critiques I feel like I am endorsing the writer's message to the audiences, I love my job. Being a critic responsibility lies on my shoulders to point out the flaws and shortcomings of the play be it on writer's , performers or director's end . I did my Masters in English Literature and Linguistics .
All posts byRameeza Nasim