Amber Heard will be sentenced to three years in prison, if found guilty 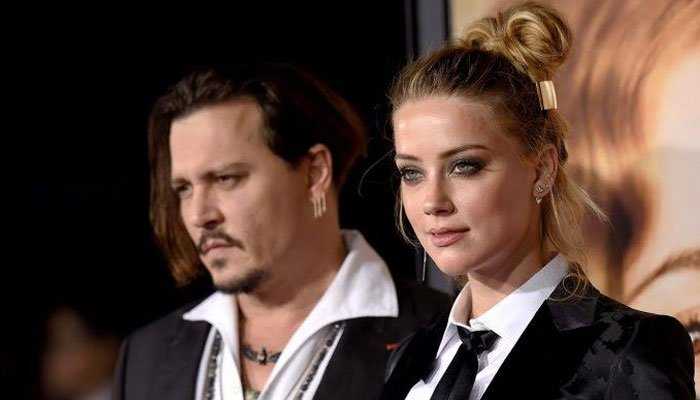 Because of the ongoing legal battle between Johnny Depp and Amber Heard, the later could be facing up to three years in prison, if found guilty. According to CBR, Johnny Depp has sued Heard for defamation on her claims of domestic abuse against him.

Amber Heard was also recently allowed to present evidence about the alleged sexual abuse by her ex-husband. According to her representatives, Amber shouldn’t be coerced in making certain statements in front of the media.

Johnny Depp has planned to sue Amber Heard for $50 million in damages as part of his defamation suit.  Depp filed the lawsuit after Heard published an op-ed in Washington Post where she spoke about the famous actor being physically abusive against her. Although she didn’t take his name, a judge recently ruled that it has become clear who Heard was referring to, and as such it could be argued as defamatory.