Lineup of the celebrity stars performing at the ceremony has been revealed! 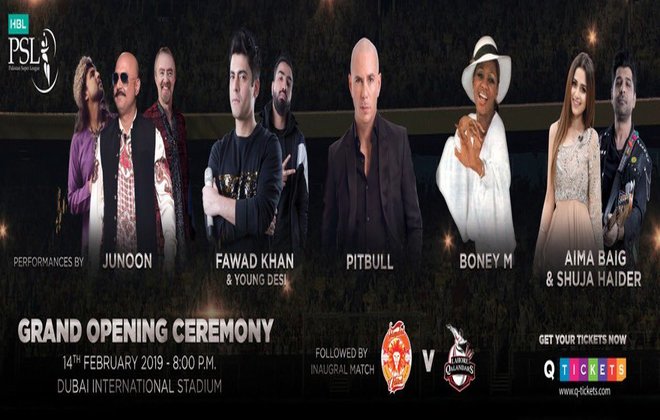 American rapper Pitbull will be performing at the opening ceremony of Pakistan Super League opening ceremony. The confirmation of Pitbull’s performance comes from Sohaib Sheikh, the Head of Marketing, PSL, PCB.

The opening ceremony of the 4th edition of PSL will take place on 14th of February at Dubai International stadium.

In a tweet, Sohaib Sheikh has also shared the line-up of other performers who will be gracing the opening ceremony. He captioned his tweet: Here it is. Mr worldwide (Pitbull) will be performing @thePSLt20 opening ceremony with a star-studded lineup.

Here it is. Mr world wide (Pitbull) will be performing @thePSLt20 opening ceremony with a star studded line up. pic.twitter.com/u8uHsVDZtf 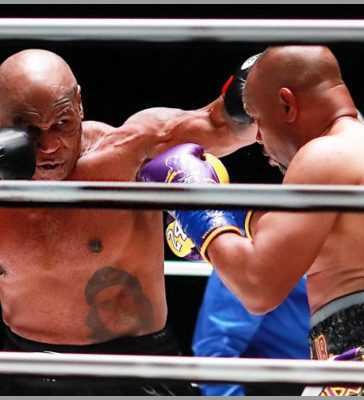