The singer was recently with Adnan Siddiqui at the airport 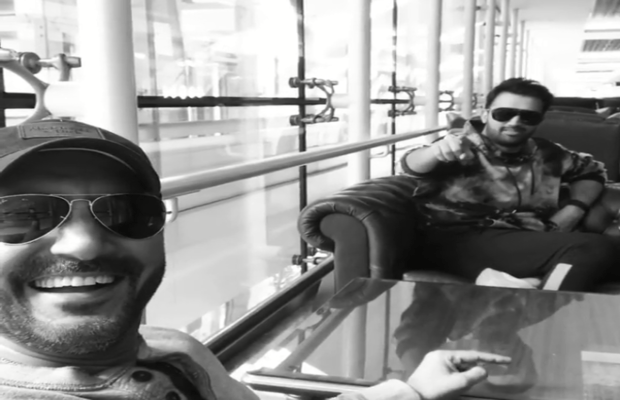 It looks like the fever of Mere Pas Tum Ho and its roof-tearing dialogue ‘2 takay ki aurat’ has even reached Atif Aslam and now he’s seen giving reference to the famous phrase.

Recently, at Dubai airport, Atif walked into Adnan Siddiqui – one of the main leads of the ARY drama – and the two shared some fun videos with the fans to kill the time.

Taking it to Instagram, Adnan shared a video of himself from the airport and captioned ‘see what this gentleman is saying’ as he showed Atif Aslam.

Mere Pas Tum Ho is the latest social media fever that has reached new heights of being viral. And now it looks like even the celebrities are all aware of the much-hyped drama’s popularity.