Jiah committed suicide by hanging herself on June 3, 2013 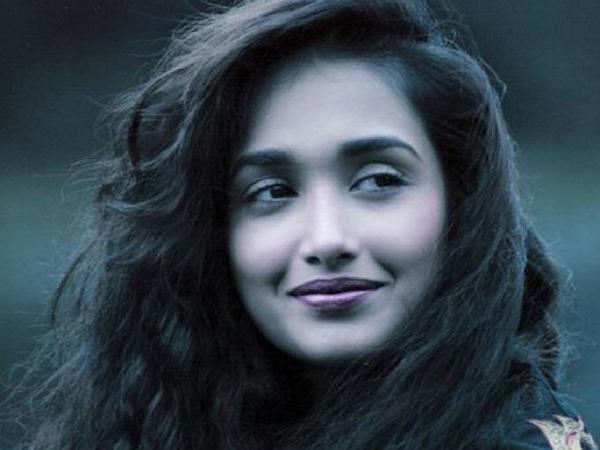 Bollywood actress Jiah Khan, who made her debut alongside Amitabh Bachchan in Ram Gopal Verma’s Nishabd committed suicide by hanging herself on June 3rd, 2013. Although no reason came forward, it was rumored that Jiah committed suicide after her breakup with Sooraj Pancholi, who was also later arrested following case investigations.

Jiah was only 25 when she died. Following the suicide Jiah’s mother Rabia has claimed that her daughter’s death was not a suicide but a homicide.

It is now being said that Jiah’s life and death will now be recorded in a documentary as per Bollywood media reports. A British television broadcaster is intending to make a three-part documentary-series on the mysterious death of Jiah Khan.

“It’s too early for us to say anything about the documentary,” Mumbai Mirror quoted the producer as saying.