Celebrities have come forward to support the protests against CAA 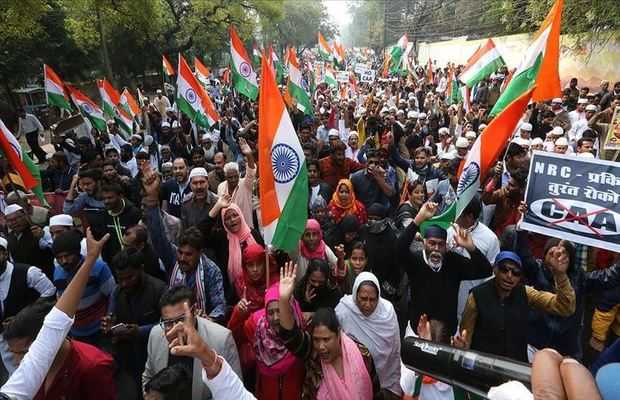 Over 300 notable Indian celebrities have come forward in support of students’ protest against the contentious Citizenship Amendment Act (CAA). The move comes after a long-overdue silence by big names of Bollywood but some have now taken up the cause by writing an open letter to the higher-ups.

“Our vision for this nation demands that we speak up now, in the name of our democracy and the constitution that protects it. We are aware that we have not always lived up to that promise, and many of us have too often remained silent in the face of injustice,” says the open letter.

“Contrary to the stated objective of the government, this does not appear to be benign legislation, only meant to shelter persecuted minorities,” it further wrote.

“Why are minorities from other neighbours like Sri Lanka, China and Myanmar excluded?” it poses the question.