He recently appeared in Govinda’s Rangeela Raja after 18 years. 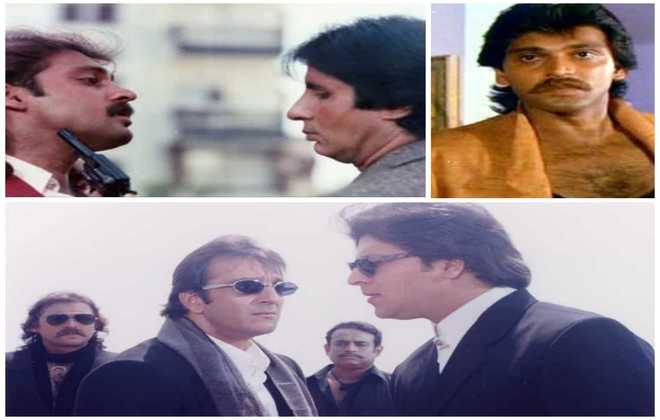 The popular villain of the 90s era, Bollywood actor Mahesh Anand passes away at 57. The actor has been living in underdog conditions for the past 18 years. The cause of his death is not clear yet and reportedly his body has been taken to hospital for autopsy.

Mahesh was quite a popular face as an antagonist in the 80s and the 90s and he appeared on the screen for the last time in Govinda’s Rangeela Raja which released on January 18th. He famous films include Kurukshetra, Swarg, Coolie No 1, Vijeta, Shahenshah and many more. 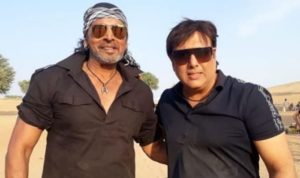 Happy with his film after 18 years, he took to Facebook to share the news. In his post, Mahesh wrote, “im happy after 18 years i had one movie released today, Rangeela Raja,,,,,,,, i am just there for 6 minutes in the end,,, hope you all will welcome me back.”

As being reported Mahesh was going through some financial crisis. In an interview to Cinestaan.com, he revealed that he didn’t have movie offers for 18 years and at that time he used to take part in wrestling matches in order to earn bread and butter for himself.

tweet
Share on FacebookShare on TwitterShare on PinterestShare on Reddit
Saman SiddiquiFebruary 10, 2019
the authorSaman Siddiqui
Saman Siddiqui, A freelance journalist with a Master’s Degree in Mass Communication and MS in Peace and Conflict Studies. Associated with the media industry since 2006. Experience in various capacities including Program Host, Researcher, News Producer, Documentary Making, Voice Over, Content Writing Copy Editing, and Blogging, and currently associated with OyeYeah since 2018, working as an Editor.
All posts bySaman Siddiqui