The singer’s back catalogue of hit songs will tell a new comedy story based around a book club made up of fairytale princesses. 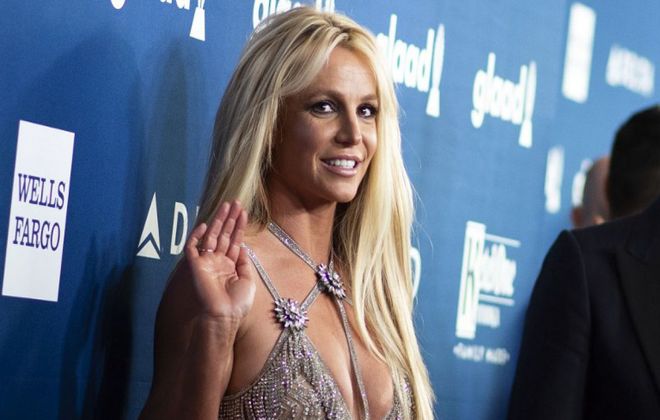 The music of Britney Spears is heading to Broadway in a new comedy named ‘Once Upon A One More Time’.
The show will be using the singer’s back catalogue of hits to tell the story of a book club made up of fairytale princesses. It will reportedly feature 23 songs, including some “deep album cuts”.

As being reported, it will premiere in Chicago later this year, before moving to Broadway, New York in 2020.

For Britney Spears, it is a dream come true, as celebrity singer said, “I’m so excited to have a musical with my songs – especially one that takes place in such a magical world filled with characters that I grew up on, who I love and adore,”

It will feature a book from Jon Hartmere, who wrote the Kevin Hart comedy The Upside. As being reported, Spears herself is said to have attended one of the readings, ahead of developmental workshops commencing next month.

About the show, Hartmere said, “These women have been in this hermetically sealed world, and then they start to get deeper into modern ideas – second-and third-wave feminism – and also explore how stories are passed down to us, and where we get our norms from. But it’s also super fun and funny.”

This show is expected to fill the vacant slot left by the recently canceled Michael Jackson musical, Don’t Stop ‘Til You Get Enough, which was also expected to premiere in Chicago before moving to Broadway.

According to the spokesperson the cancellation was not caused by the recent TV broadcast of Leaving Neverland, the documentary which alleges that Jackson sexually abused two boys, cited reason was “scheduling difficulties” caused by a labour dispute.