A rift has been witnessed between B-Town celebrity cousins Farah Khan and Farhan Akhtar. 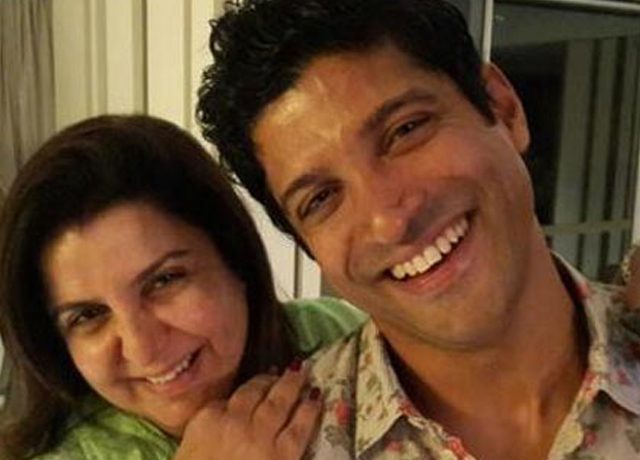 A fight has been reported between B-Town celebrity cousins Farah Khan and Farhan Akhtar after the former’s brother, director Sajid Khan got caught into the #MeToo storm.

According to reports, Farah and Farhan have been showing each other the cold shoulder ever since Sajid was accused of sexual misconduct by several women. Farah is naturally upset, while Farhan made sure to stay unbiased by stepping away from the family affairs. In fact, he threw a party in the same week when these allegations were levelled at Farah’s brother.

Deccan Chronicle citing a source revealed: “Not that Farah expected Farhan to speak in Sajid’s support, but being family, the least Farhan and his sister Zoya could’ve done was to hold Farah’s hand during this hour of crisis, or so Farah believed. Instead, Farhan openly criticised Sajid’s conduct on Twitter and described Sajid as a shame to the family.”

The source added: “That really hurt. As things stand now, Farhan’s family has dissociated itself completely from Farah and her brother, and if Farhan gets re-married this year, you’re unlikely to see Farah dancing at the wedding.”