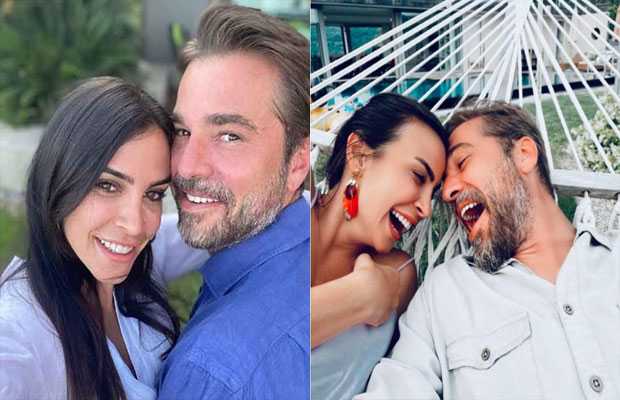 The 40-year-old actor turned to Instagram and shared a PDA photo with his wife and showered love on her.

The actor also mentioned 28.08.2014 — the date of their wedding in the caption with heart emoticons and wrote in Turkish language “kelimeler kifayetsiz.”

Meanwhile, Neslisah Alkoclar also took to Instagram to share a loved-up photo with Engin Altan Duzyatan. She also penned down an emotional note for Husband Engin in Turkish language and showered love to him.