Gulzar will not return to films

The writer, who last penned dialogues and screenplay for "Mirzya" in 2016, said now is the time of young filmmakers. 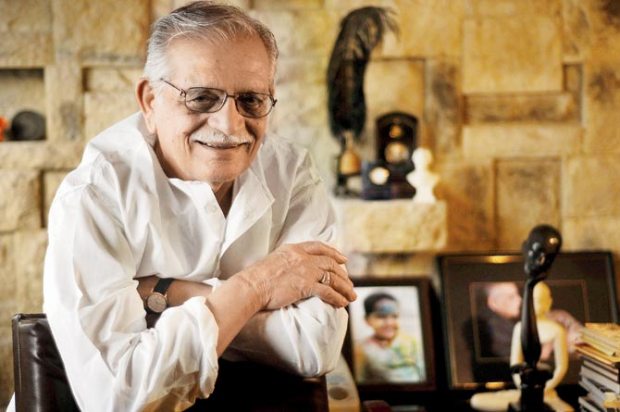 Bollywood’s one of the most celebrated writer, poet, and filmmaker Gulzar hints at not returning to films. He has created a few most phenomenal masterpieces in his career which include “Ijaazat”, “Aandhi” and “Angoor”. His last directorial was “Hu Tu Tu” in 1999.

He was speaking with reporters at an event of the trailer launch of an animated film recently. Gulzar was asked upon if he plans to return to direct, to which he replied: I don’t need to return to films because the ones who are walking ahead of me, whose fingers I am holding, they are Shilpa (Ranade), Meghna (Gulzar), Vishal (Bhardwaj). They are making good films, Vishal has made a film on children, Meghna had made films on relevant topics too.

He further added that “Let me sit back. They are making films which are better than me, cinematically. I might’ve had some thoughts earlier in my films but they weren’t so cinematic and good as these films are now, made by this generation. I think they are much ahead of me; I can’t pace off that fast.”

84-years old writer, also that said he is currently busy with penning books and writing for children. Gulzar said he would rather want to be the carrier of good literature from one generation to the other.

The last project for which he penned dialogues and screenplay was the film Mirzya in 2016.