"I’ve been a part of Bollywood for forty years. I’ve never misbehaved nor has anyone misbehaved with me", she added. 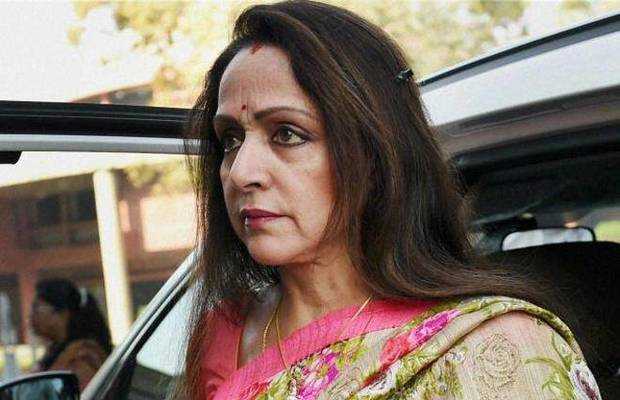 While talking to an entertainment portal the BJP leader said, “The insults were getting to be too much. I am not saying we are all doodh ka dhula hua (unblemished). But to label us all as druggies and evil, was shameful and intolerable. I’ve been a part of Bollywood for forty years. I’ve never misbehaved nor has anyone misbehaved with me.”

The Sholay actress, who is considered to be one of the most respected names of Bollywood industry, also added that the industry has its problems and not everything is as glamorous and happy as it looks, but it is not filled with ‘druggies’ and ‘everything evil.’

It was a few days ago when the top 34 Bollywood producers and four associates came together to file a lawsuit against Republic TV journalists Arnab Goswami and Pradeep Bhandari as well as Times Now journalists Navika Kumar and Rahul Shivshankar.

As being reported, the producers include Yash Raj Films, Dharma Productions, as well as Shah Rukh Khan, Aamir Khan, Salman Khan, Akshay Kumar, and Ajay Devgn, among others

tweet
Share on FacebookShare on TwitterShare on PinterestShare on Reddit
Saman SiddiquiOctober 19, 2020
the authorSaman Siddiqui
Saman Siddiqui, A freelance journalist with a Master’s Degree in Mass Communication and MS in Peace and Conflict Studies. Associated with the media industry since 2006. Experience in various capacities including Program Host, Researcher, News Producer, Documentary Making, Voice Over, Content Writing Copy Editing, and Blogging, and currently associated with OyeYeah since 2018, working as an Editor.
All posts bySaman Siddiqui