Here is why Keanu Reeves returned for ‘The Matrix 4’

Reeves feels that The Matrix 4's story has "some meaningful things to say, and that we can take some nourishment from." 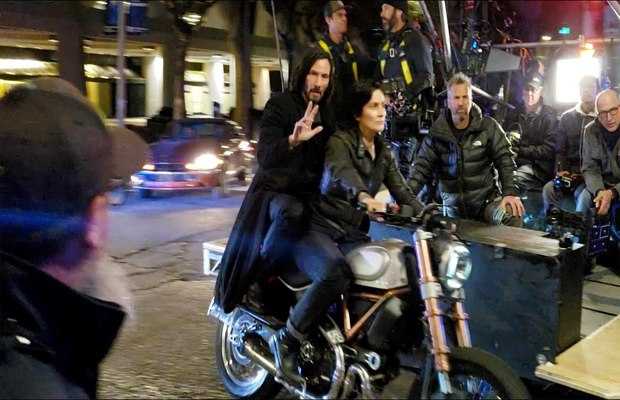 Keanu Reeves coming back for The Matrix 4 was made official last year in August. The film is arriving at a time when Reeves is more popular than ever before thanks to the success of the John Wick franchise.

It was in a recent interview when the 55-year-old actor and his co-star Carrie-Anne Moss shared what it took to get them on board to reprise their famous roles.

“Lana Wachowski wrote a beautiful script and a wonderful story that resonated with me,” Keanu Reeves praised the script of the upcoming film while speaking to Empire.

“That’s the only reason to do it. To work with her again is just amazing. It’s been really special, and the story has, I think, some meaningful things to say, and that we can take some nourishment from”, said Keanu.

“I never thought that it would happen,” Moss told Empire magazine about “The Matrix 4” in a new interview.

“It was never on my radar at all”, she added.