Also threatens to vandalize the theatre that releases the movie "'Loveratri". 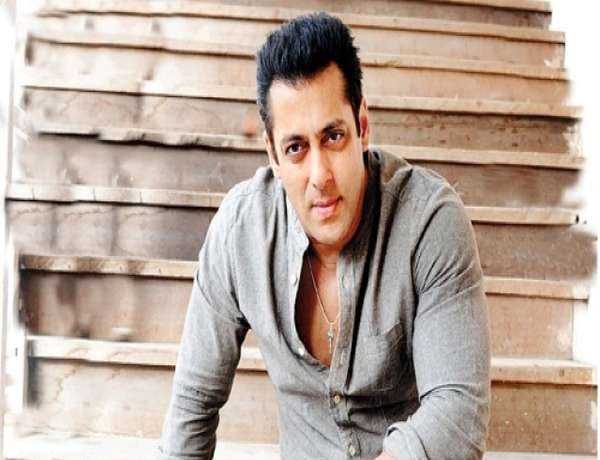 According to Indian news agency the Agra unit chief of ‘Hindu Hi Aage’ outfit, Govind Parashar has declared a reward of Rs 5 lakhs for anyone who thrashes Bollywood actor Salman Khan in public.

The workers of the organization staged protests on streets of Agra against Salman Khan and the upcoming movie “Loveratri” by raising slogans and burning film posters. They also accused the Bollywood’s super star Salman Khan for hurting the ‘Hindu sentiments’ by naming a movie relapsed under the banner of his production house as “Loveratri”, film which is scheduled to be released in October during the Hindu festival Navaratri featuring Salman Khan’s brother in law Aayush Sharma.

Parashar, the Agra unit chief of ‘Hindu Hi Aage’ outfit said, “Whoever will thrash Salman, he will be rewarded with Rs five lakhs and a person who will vandalize the set of the movie will get Rs two lakhs”, also threatening to vandalize the theater that releases the movie.

Meanwhile Salman Khan’s upcoming film Race 3 gets a new release date in Pakistan as the restriction on the release of Indian films in Pakistan has been revised.

tweet
Share on FacebookShare on TwitterShare on PinterestShare on Reddit
Saman SiddiquiJune 3, 2018
the authorSaman Siddiqui
Saman Siddiqui, A freelance journalist with a Master’s Degree in Mass Communication and MS in Peace and Conflict Studies. Associated with the media industry since 2006. Experience in various capacities including Program Host, Researcher, News Producer, Documentary Making, Voice Over, Content Writing Copy Editing, and Blogging, and currently associated with OyeYeah since 2018, working as an Editor.
All posts bySaman Siddiqui