“So now we will be the ones dictating whether someone’s decision to be married is right or wrong?” asked Ashraf while schooling all those who are mocking the couple. 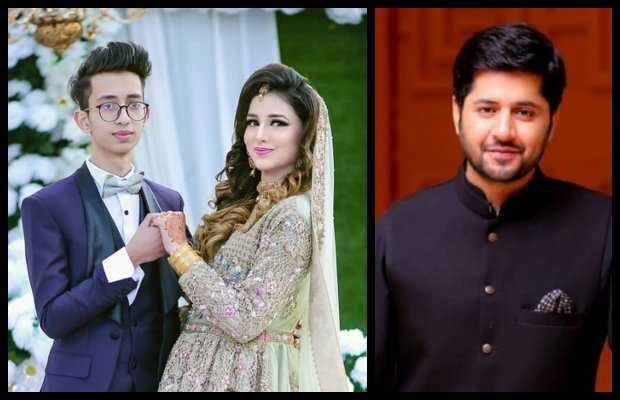 Imran Ashraf has taken a stand for the viral 18-year-old newlywed couple, who are being heavily criticized and taunted on social media for various wrong reasons. From being mocked for getting married at a legal age, to body-shamming, the two had to hear it all.

Various social media users are rallying against the couple, sharing videos of their marriage that happened to be a closed family event. From criticizing the boy for being ‘too thin’ to mocking the girl for looking like her mother, the critics have stooped as low as you can’t even imagine. The pictures and videos of the couple went viral after the photographer, Moazzam Azam, shared those on the official Insta handle.

Someone had to school these useless critics, Imran Ashraf took the lead with his powerful comments on a local outlet’s post. 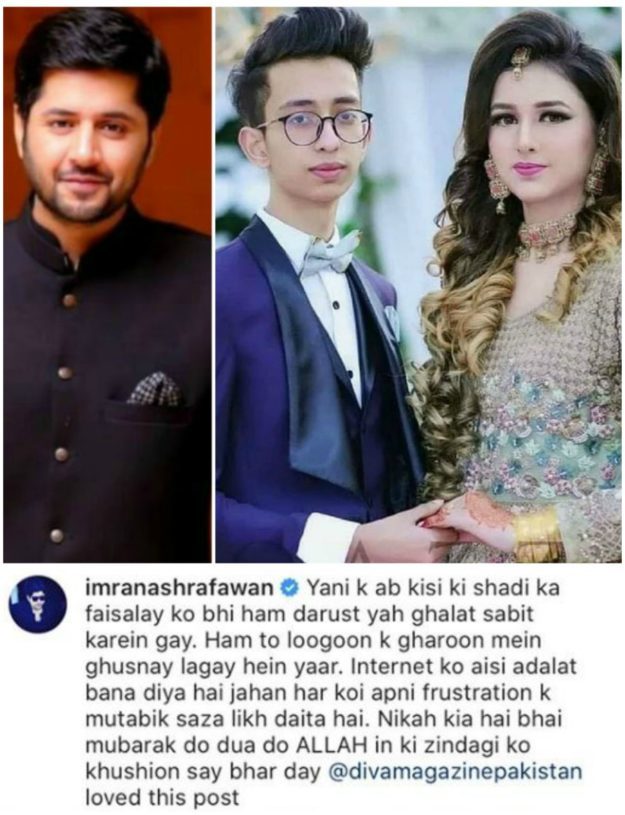 “So now we will be the ones dictating whether someone’s decision to be married is right or wrong?” asked Ashraf. “We have started barging into people’s houses now! The internet has become such a court where everyone passes judgement according to their own level of frustration.”

“They have gotten married, give them prayers, wish them well. May Allah fill their life with happiness,” said Ashraf sending out his blessings to the couple while also hitting back at the critics. 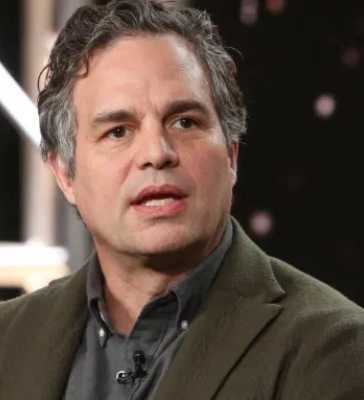 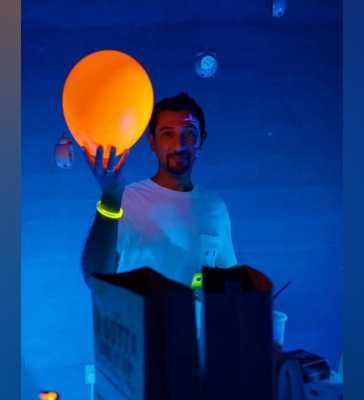