J.K Rowling Returns Award Given by the Group that Criticized her Transphobic Comments

Alongside returning the award, the author has also issued a statement 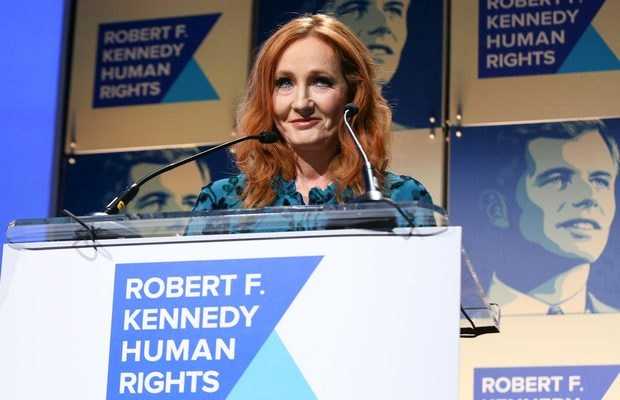 Acclaimed author of Harry Potter books, J.K Rowling has recently been stirring up controversies quite often with her essays and comments on transgender community. Often dubbed as transphobic, Rowling’s comments have earlier been criticized by celebrities including Daniel Radcliffe, Jameela Jamil, and others.

Now the Robert F. Kennedy Human Rights organization which bestowed Rowling with Ripple of Hope Award in 2019 for her contribution as a literary figure, has also condemned the author’s comments on transgender people as a result of which the British writer is returning back the award.

“Trans rights are human rights. J.K. Rowling’s attacks upon the transgender community are inconsistent with the fundamental beliefs and values of RFK Human Rights and represent a repudiation of my father’s vision,” Kerry Kennedy, president of the organization said in a recent statement.

“Women’s rights are not degraded by the recognition of trans rights. On the contrary: A commitment to human rights demands a commitment to combat discrimination in all its forms,” Kennedy objected to Rowling’s comment which said trans women are undermining women’s rights.

“While returning the Ripple of Hope Award, the Harry Potter writer also issued a statement. “RFKHR has stated that there is no conflict between the current radical trans rights movement and the rights of women,” Rowling wrote, reported Insider.

“The thousands of women who’ve got in touch with me disagree, and, like me, believe this clash of rights can only be resolved if more nuance is permitted in the debate,” she added.

Earlier Rowling had argued that easy access to hormone suppressing medications and gender transition healthcare should be limited as the women undergoing transition might regret their decision later.