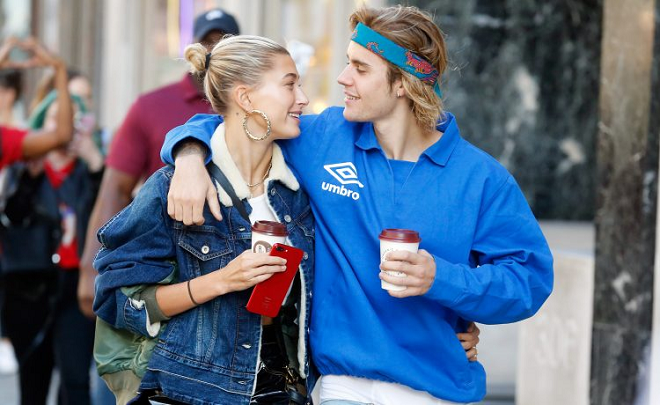 Justin Bieber and Hailey Baldwin tied the knot last year. And even though the couple has been active on social media, fans await to see any new music released by Justin after his quiet wedding. Perhaps the anxiety and questions of his fans reached Bieber and that’s why the singing sensation recently took to his Instagram to announce his break following some inner issues that he wanted to tackled.

“So I read a lot of messages saying you want an album .. I’ve toured my whole teenage life, and early 20s, I realized and as you guys probably saw I was unhappy last tour and I don’t deserve that and you don’t deserve that, you pay money to come and have a lively energetic fun light concert and I was unable emotionally to give you that near the end of the tour,” wrote the Baby hitmaker.

“I have been looking, seeking, trial and error as most of us do, I am now very focused on repairing some of the deep rooted issues that I have as most of us have, so that I don’t fall apart, so that I can sustain my marriage and be the father I want to be. Music is very important to me but Nothing comes before my family and my health. I will come with a kick ass album ASAP, my swag is undeniable and my drive is indescribable his love is supernatural his grace is that reliable…. the top is where I reside period whether I make music or not the king said so,” he added further.

Now Justin’s statement that he wants to sustain his marriage and be the father he wants to be has sent his fans into a frenzy about him expecting a child. Whether or not the news is true still needs to be confirmed but the Bliebers all around the world are certainly excited about the news of a young Bieber.