The current owner, a jeweler plans to cash in on the prime location of the mansion 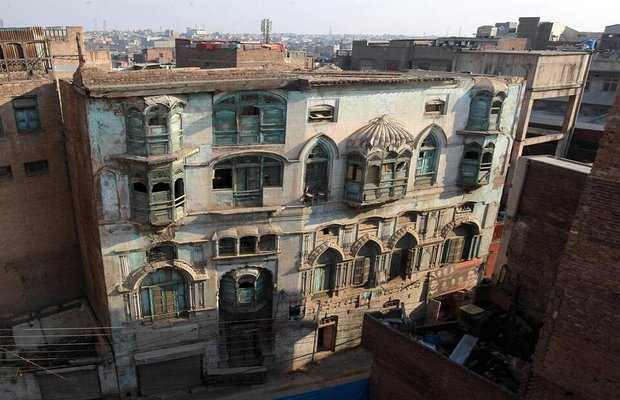 It is now owned by Haji Muhammad Israr, a jeweler by profession - OyeYeah News
0Share
134Views

Bollywood’s superstar clan the Kapoor family has an ancestral mansion in Peshawar Qissa Khwani Bazar, and the centuries-old site is now threatened to be demolished. As per reports, the current owner of the place intends to cash in on the prime location of the house and turn it into a commercial complex.

The mansion famously known as Kapoor Haveli was built by Basheswarnath Kapoor, grandfather of Prithviraj Kapoor. It is now owned by Haji Muhammad Israr, a jeweler by profession.

Earlier Pakistan government made efforts to buy the mansion on request of late Bollywood actor Rishi Kapoor to turn the haveli into a museum.

Press Trust of India also reported that a failed discussion happened between Khyber Pakhtunkhwa government and Haji Israr which did not materialize due to pricing disputes. The owner has denied the claims stating that he just wishes to demolish the site and reconstruct it to turn into a commercial project.