Bollywood diva has opened up about the MeToo movement for the first time! 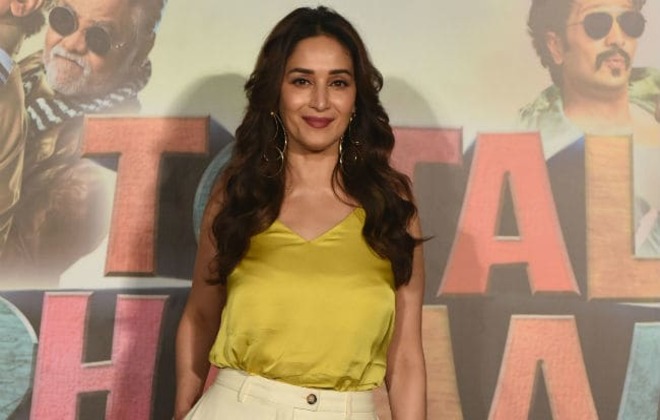 The #MeToo waves haven’t settled yet in B-town. This time Bollywood diva Madhuri Dixit has opened up about the MeToo movement for the first time.

She said that she was shocked after she heard about the allegations made on actor Alok Nath and filmmaker Soumik Sen.

Bollywood actress has worked with both celebrities before. Her last film Gulaab Gang was directed by Soumik and she has also shared the screen with Alok in many films including 1994’s super hit Hum Aapke Hai Koun. 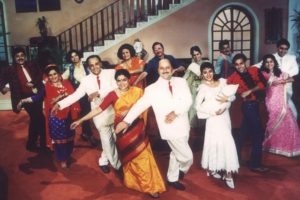 While talking to the media, when asked upon if she was heartbroken after seeing such names in the MeToo movement, Madhuri replied:

Madhuri is gearing up for her next multi-starrer release Total Dhamaal, directed by Indra Kumar. In this multi starrer collaboration, she will be sharing the screen with Anil Kapoor after 15 years.
Total Dhamaal is slated for a February 22 release!