Malala Yousafzai makes it to the cover story of the British Vogue July 2021 edition.

The magazine shared a photo of the cover of the July issue featuring Malala in a striking red Stella McCartney dress align with a caption, “The extraordinary life of Malala. Survivor, activist, legend.”

.@Malala stars on British Vogue's July 2021 cover, photographed by Nick Knight. Read the interview with @thedalstonyears in full ahead of the issue's release: https://t.co/ti3u2JgSPd pic.twitter.com/IEbu92uQaS

Malala features in a linen shirt dress and linen trousers, both by Gabriela Hearst. Styled by Kate Phelan and photographed by Nick Knight. 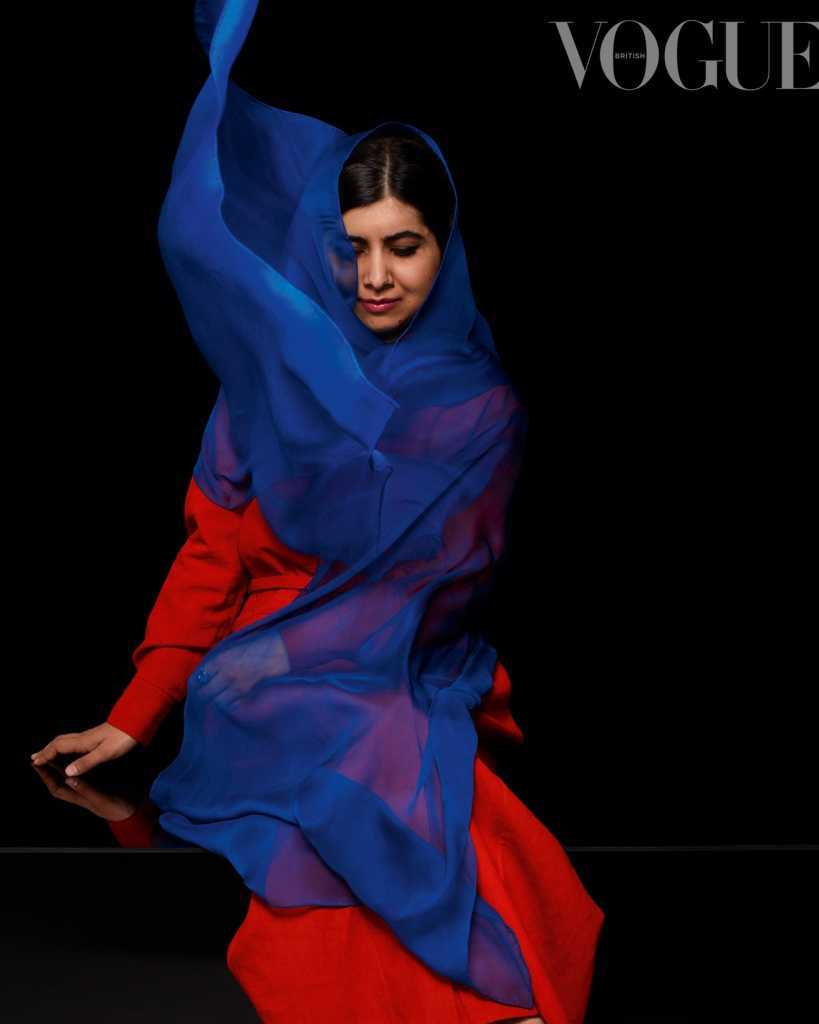 On the other hand, British Vogue Editor-in-Chief Edward Enninful also shared the cover photo on Instagram along with a long note.

“When it comes to people I admire, Malala Yousafzai is right at the top,” he began by saying.

“At 23, the world’s most famous university graduate has already lived so many lives. Activist, author, tireless campaigner for girls’ education, daughter, sister, student, and survivor,” he said.

“Recalling the past decade, which brought with it much tumult for Malala,” he said she was “a young teenager with a passion for learning”.

He noted how she had always given a “voice to girls denied the right to learn”.

“A near-fatal attempt on her life in 2012 — or what she calls ‘the incident’ — brought her to Britain for specialist surgery. But she didn’t stop there,” he wrote.

“As she embarks on life after Oxford, the question is, what next for the world’s most famous university leaver?” the editor captioned his next Instagram post.

“@BritishVogue’s July issue cover star, @Malala, is taking on a new challenge. Like the Sussexes and the Obamas, who have turned to broadcasting to connect with the public on issues that matter to them, Malala has announced an @AppleTV+ venture, and the launch of a brand-new production company, Extracurricular. Projects will include documentaries on serious issues, such as girls’ education and women’s rights, but also a surprise venture into comedy,” he added.