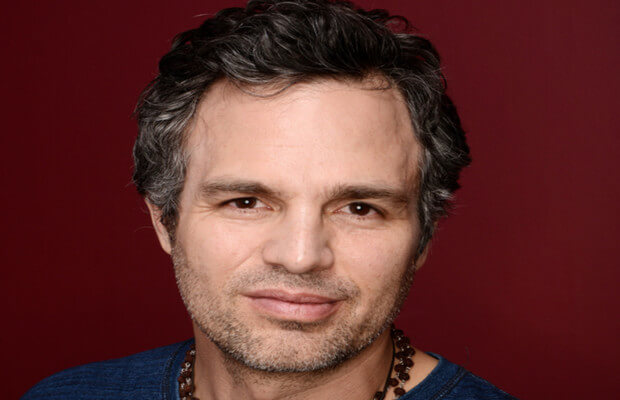 Two days ago Marvel Cinematic Universe’s president Kevin Feige had announced the studio’s plan for introducing the first transgender superhero in the upcoming The Eternals. Following the announcement, fans and fraternity welcomed the studio’s move, marking the beginning of a new era.

Among the congratulatory messages, Hulk actor Mark Ruffalo too cheered on MCU for its decision.

Taking it to Twitter, the actor wrote, “Go Marvel!!” as he shared an article announcing the same.

Marvel will be showcasing its first transgender character and superhero in The Eternals that is slated for release this year. The movie will feature Angelina Jolie, Salma Hayek, Kit Harrington, and Kumail Nanjiani among others.