Meesha in her application further requested the apex court to declare the LHC’s decision null and void and allow the cross-examination of the witnesses. 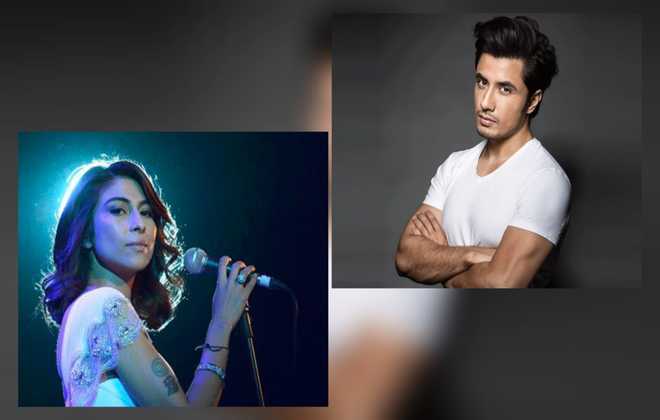 Celebrity singer Meesha Shafi on Friday has challenged the Lahore High Court decision in the Supreme Court on Friday.

Lahore High Court (LHC) verdict mandated a conclusion to the defamation case filed against her by actor-singer Ali Zafar within three months.

Meesha Shafi’s lawyer Ahmed Pansota stated that, “Our stance, i.e. the difficulty involved in concluding the trial, including examination of over 40 witnesses till April 15, 2019, stands vindicated today as the Honourable Judge acknowledged the same while enlarging the time period, alongside providing us with the opportunity to approach the court again, if required”.

As being reported the application filed at the SC says, “The trial court has not allowed delaying cross-examination of the witnesses. It has said that the witnesses will be cross-examined immediately after recording their statements.”

“Cross-examining the witnesses is a basic right. It is impossible to cross-examine them without knowing them on the basis of their statements,” it further stressed.

Meesha Shafi in her application has further requested the apex court to declare the LHC’s decision null and void and allow the cross-examination of the witnesses.