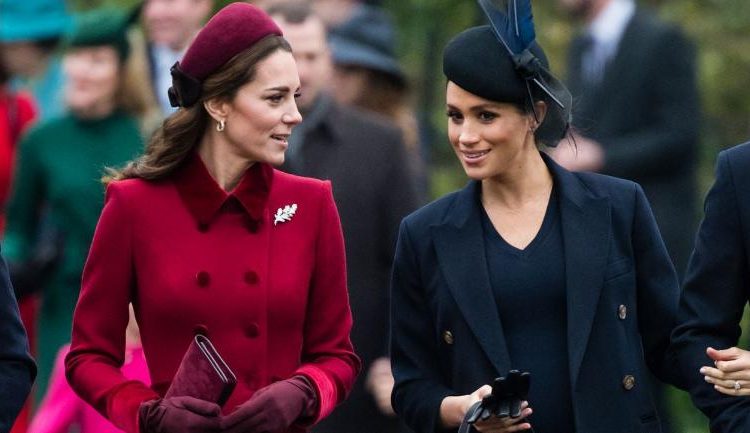 Tensions between the two Duchess have been rife ever since the new of Prince Harry and Meghan Markle moving out of Kensington Palace and relocate to Frogmore Cottage at Windsor Castle, have done rounds of the news.

Although, nothing substantial has come in front, there have been rumors stating that the row erupted when Kate Middleton allegedly told Meghan not to instruct the members of her team, saying, “That’s unacceptable, they are my staff and I speak to them.”

The two Duchess recently aired their grievances with one another on Christmas Day but it seems, things didn’t go down well at all.

It is being said that Harry and Meghan’s relocation to Frogmore Cottage came as a result of the differences between Kate and Meghan, which just wouldn’t resolve. Talk about family politics in the royal British family.