"Happy Holidays from America's most dysfunctional family," the pop star captioned her post. 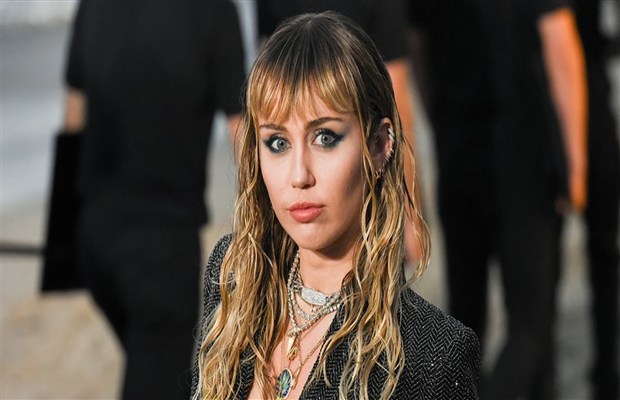 Miley Cyrus has shared several black and white Christmas photos of her family.

The 27-year-old Wrecking Ball singer drops in a powerful caption wishing her followers a happy holiday. In the pictures, the Cyrus’ are seen on sitting next to one another on a porch decorated with Christmas lights.

“Happy Holidays from America’s most dysfunctional family,” the pop star captioned her post.

The photos featured her sisters Noah and Brandi, brothers Braison and Trace and parents Tish and Billy Ray Cyrus.

According to reports by TMZ, the photo comes a day after Cyrus settled her divorce with ex-husband Liam Hemsworth on what would have been their one year anniversary as a married couple.

Although their property has been divided and Cyrus will reportedly retain custody of their animals, the divorce won’t be finalized until March 2020, the outlets claim.

Liam Hemsworth, 29, filed for divorce after getting married to Cyrus in August 2019, seven month after their marriage, according to reports.