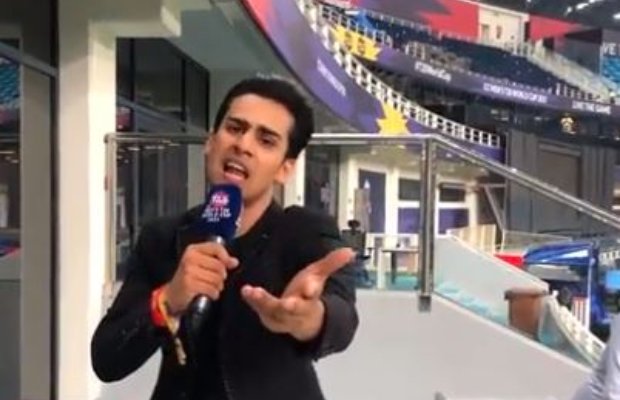 However, things have drastically changed and the viral meme has found a new inspiration.

After Pakistan beat India with historic 10 wickets the vlogger had to redefine his emotions.

Even the ICC acknowledged the Pakistani vlogger following the PakvsIndia T20WC match.

How it started …#INDvPAK pic.twitter.com/uEhEYiSTNa

Momin Saqib was spotted at the Dubai Cricket Stadium cheering for Pakistan’s victory.

For those who didn’t know, social media sensation Momin Saqib made his acting debut with HUM T’s 2020  drama Bey Adab.