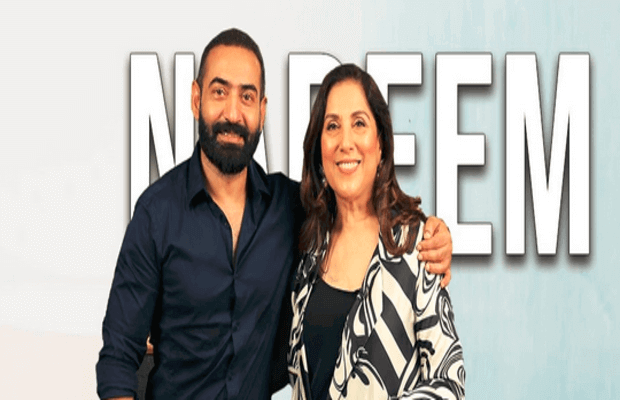 Mere Pas Tum Ho has undoubtedly been the biggest hit of 2019 and as the year comes to an end, with the drama still on a fast pace, director Nadeem Baig has a lot to say about his latest hit.

The aced director recently spoke to Samina Peerzada on her YouTube show and revealed his part of the story regarding the making of the drama that has everyone talking.

“Some stories are such that the characters in them are bigger than the story itself,” said the director of Jawani Phir Nahi Ani franchise as he reflected on his priorities regarding drama making.

“I’m out of the love for fancy shots; by all means use them where needed, but I feel the most important aspect is the performance of an actor,” he continued.

“It has become my priority somehow, be it film or TV that I like to push the limit of an actor, one that they’ve drawn for themselves,” said Nadeem while adding further “I like to tell them that no, you can do even better, we can get a better expression out of you, and you don’t need to do anything for that except inspire them.”

Nadeem also spoke of old classics that are still remembered for their characters and not for camera angles or locations, a philosophy he has adhered to in the making of Humayun Saeed and Ayeza Khan starrer.

“When you look at Ayeza and Humayun in Mere Pas Tum Ho, I don’t even think there’s a camera or a crew around them when they’re talking to each other. There’s a disconnection from the surrounding,” the director said.

While talking about the praises Mere Pas Tum Ho has received from all over, Samina also asked Baig of the backlash the drama received for its dialogue “2 takay ki aurat” that was dubbed as a misogynist and unfair.

“I think women can have misogynist thinking as well. You cannot look at that dialogue with a gender-biased view. He’s a human being, and I feel if the roles were reversed, no one would have had an issue,” the director put forward his point.