The development comes after she violates ‘Hateful Conduct Policy’ 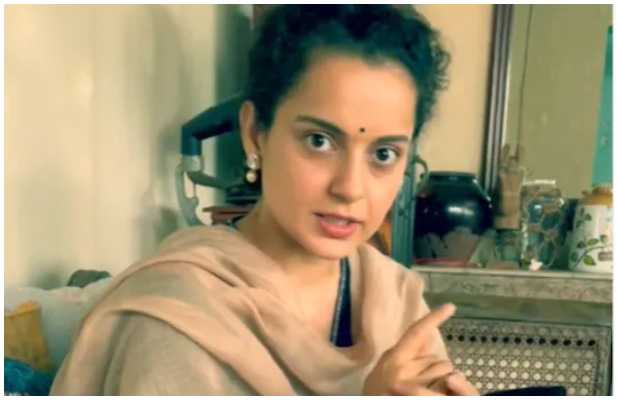 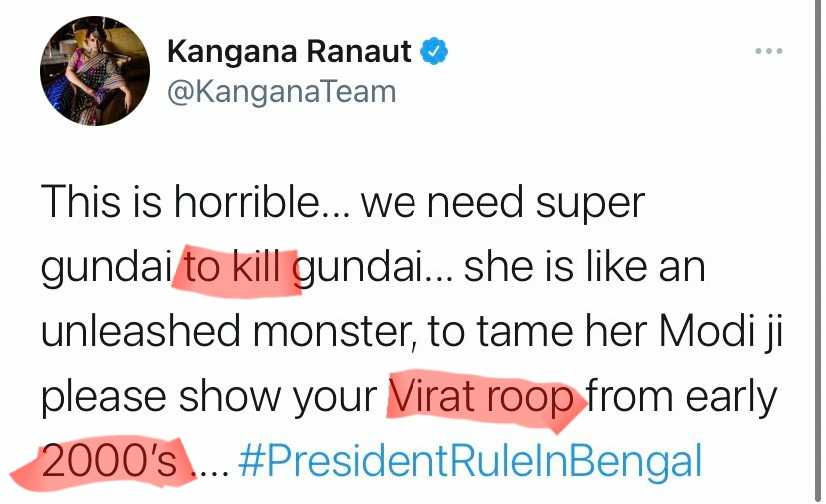 The tweet from the Queen star had created outrage and calls for action against the strident actor, whose timeline is filled with vitriolic posts.

As soon as the Manikarnika actress’s Twitter account got suspended, netizens took no time and started celebrating by flooding the Twitter timeline with jokes and memes.

On the other hand, defending the decision to permanently suspend Kangana Ranaut’s Twitter account, a spokesperson of the micro-blogging site told news agency ANI, “We’ve been clear that we’ll take strong enforcement action on behavior that has the potential to lead to offline harm. The account has been permanently suspended for repeated violations of Twitter Rules specifically our Hateful Conduct policy and Abusive Behaviour policy.”