Omair Rana takes up on an unconventional project with Khirki

This versatile actor is once again gearing up for another, rather different project 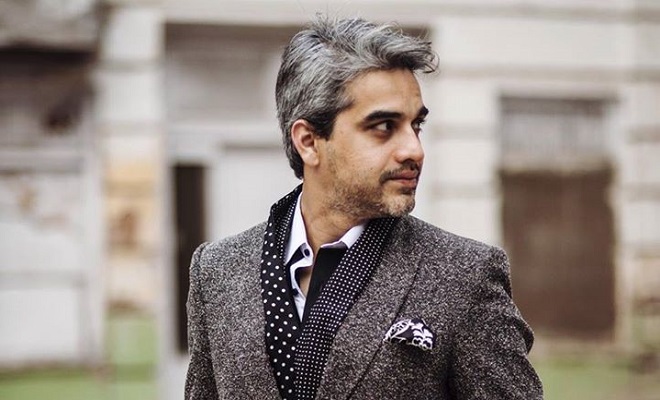 Omair Rana, a very versatile actor and an individual who isn’t afraid to walk new paths. We say this because we have seen this actor portray very unconventional roles in dramas which are entirely very different than what we have seen before. Omair’s character in Zun Mureed did not only defy stereotypes, it was also a setting ground for how one ought to react, once they realize their mistake.

This versatile actor is once again gearing up for another, rather unconventional project titled Khirki.

According to Omair, Khirki is a story of a very average household and is inspired by very powerful, deeply rooted feudal inspirations about how lives can be curbed, killed and absolutely destroyed by people in their own definition of love. The story is about a man with a controlling nature, who is just too hard and too tight.

Khirki is a story of a man who imposes himself over his household and does not refrain from using violence. Economic struggles are basic cause of the situations but the child, who is the only savior of the house is sometimes the cause of the violence as well. Juggun Kazim plays the role of Omair Rana’s wife in the short film.

“Khirki is a short film and it will be released online,” tells Omair. Adding further, the Zunn Mureed star states, “It’s a dream project for sure by Fahad Noor and his  team of good, courageous and creative people who question the standards of the industry and set models and pave new avenues. I like to encourage such spirits and that’s why the deal. I recently did the voice over for another short film they created titled “Ishq” and now I’m working on Khirki.

Talking more about the story, Omair Rana adds how this short film will also reflect upon household values. “This film, I believe, will help people set their priorities straight. It will also help them define their meaning of love that its never controlling but letting go.”

About his reason of choosing to portray such an unconventional character, Omair Rana states that he did it for Fahad Noor. “I did it primarily for Fahad Noor. I’d add his name thrice. After him, its for the team that is getting things on the web and producing amazing content. All in all, this one is an amazing package to deliver.”

To be released on Drama Central, Khirki is produced by Dot Republic Media in association with Creators one shorts.