Prince Louis, who made his royal balcony debut, was spotted wearing the same outfit Prince Harry wore 30 years ago.

During the celebrations to mark the Queen’s official birthday on Saturday, the 13-month-old prince Louis was photographed wearing the same outfit his uncle wore at the Trooping the Colour event in 1986. 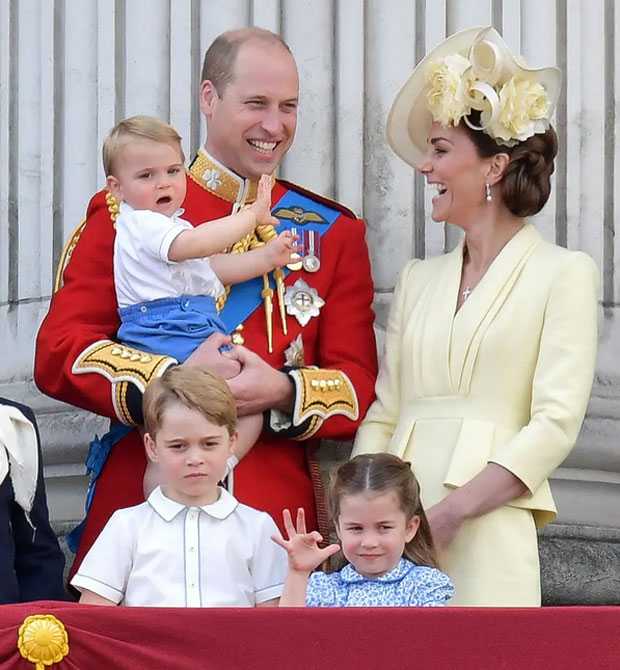 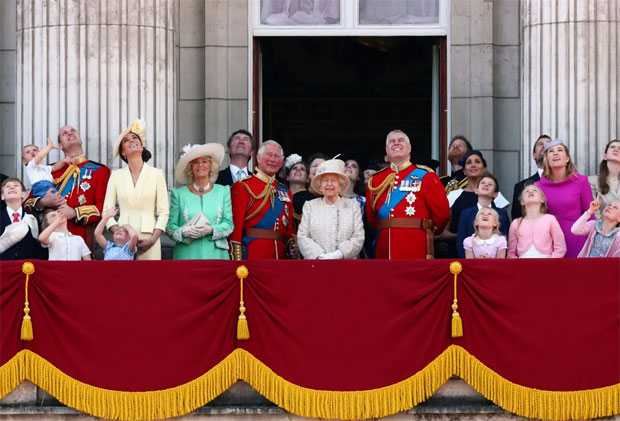 The prince was held by his mother Catherine, the Duchess of Cambridge, who wore a similar colour dress to the one worn by Princess Anne as she held Prince Harry in 1986. 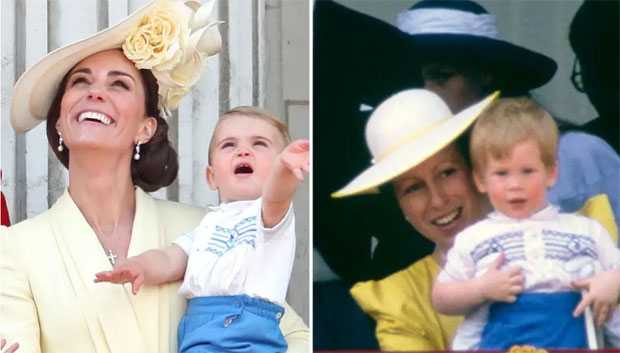 Archive pictures are being circulated in media which recall young Prince Harry looking at the crowds with Princess Anne in the same blue shorts and shirt. 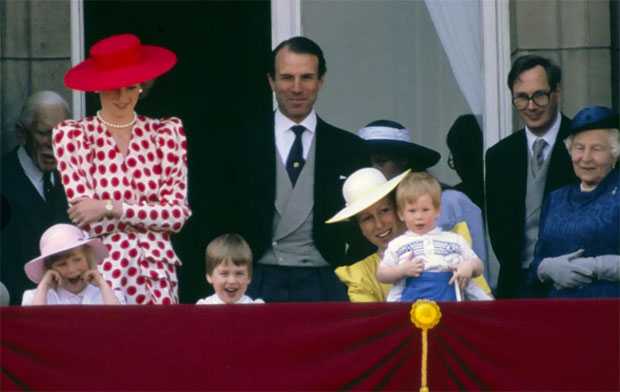 Prince Louis of Cambridge, is the third and youngest child and second son of Prince William, Duke of Cambridge, and Catherine, Duchess of Cambridge. He is fifth in the line of succession to the British throne.

It comes four years after when Prince George was dressed in the same blue frock Prince William wore during Trooping the Colour in 1984. 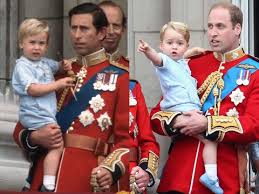 It seems like this new generation of British Royals is setting a new tradition.