Bollywood is finally waking up to the call of student protesters, targeted by Indian Government 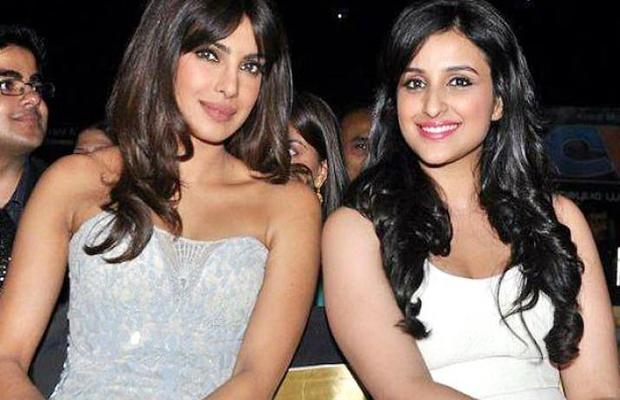 Earlier on Sunday when the Modi government wrote a new history of state violence by opening gunfire and gas shelling on students of Jamia Millia in Delhi, the world was astonished at the silence of Bollywood’s A-listers.

However, it looks like the celebrities are finally breaking silence on the grave issue that India faces as hundreds are out on roads to protest against Citizenship Amendment Act (ACT) and as many as six people have lost their lives in Assam due to the protests.

Taking it to Twitter, Priyanka Chopra – who was earlier bashed for her pro-military stance – came out and spoke in support of students who were dealt with force and violence as an aftermath of the protests.

“Education for every child is our dream. Education is what empowered them to think independently,” tweeted Chopra Jonas.

“We have raised them to have a voice. In a thriving democracy, to raise one’s voice peacefully and be met with the violence is wrong. Every voice counts. And each voice will work towards changing India. #HaveVoiceWillRaise #HaveVoiceMustRaise,” she added as she took the side of the hundreds of students injured by Delhi police’s attack.

On the other hand, Priyanka’s cousin Parineeti Chopra had a more strong and loud tone to address the cruelty Modi government is carrying out against its citizens.

“If this is what’s gonna happen every time a citizen expresses their view, forget #CAB, we should pass a bill and not call our country a democracy anymore! Beating up innocent human beings for speaking their mind? BARBARIC,” Parineeti tweeted in rage.

If this is what’s gonna happen everytime a citizen expresses their view, forget #CAB, we should pass a bill and not call our country a democracy anymore! Beating up innocent human beings for speaking their mind? BARBARIC.

Both the Bollywood beauties have come out after a series of tweets have been issued from some other celebrities. Anurag Kashyap, Pooja Bhatt, Alia Bhatt, and Vicky Kaushal are amongst the few who have dared to break silence on the controversy.