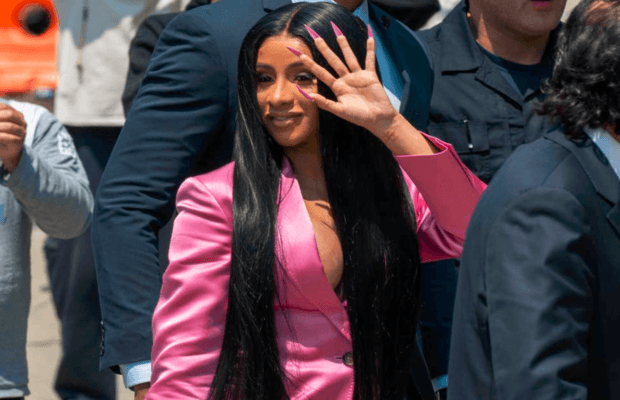 Rapper Cardi B has been charged with two felony counts of attempted assault for allegedly instructing her ‘guards’ to attack two sisters in a New York strip club, in last year August. One of those sisters had apparently slept with Cardi’s husband rapper Offset.

The singer has now been indicted by the Queens court, New York, where formal proceedings of her case will begin from June 25. 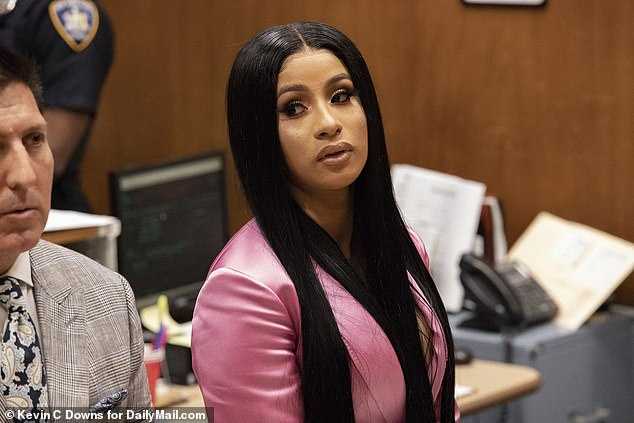 The musician’s charges have been classified as assault and reckless endangerment for her involvement in the brawl. The recent charges add to the 14 new counts of felony the Grammy award winner was already set to face in the court.

Earlier in April, Cardi was offered a plea deal by Queen’s district attorney through which she could avoid the felony charges by pleading guilty to misdemeanor charges. The rapper had rejected the offer and has now been indicted.

Although Cardi will supposedly not face jail time on the back of these charges, it is expected that she’ll be on a probation period. The period, however, will disturb the musician’s tour schedules.