Saif in an interview with the Press Trust of India talked about his lack of clarity around the situation. 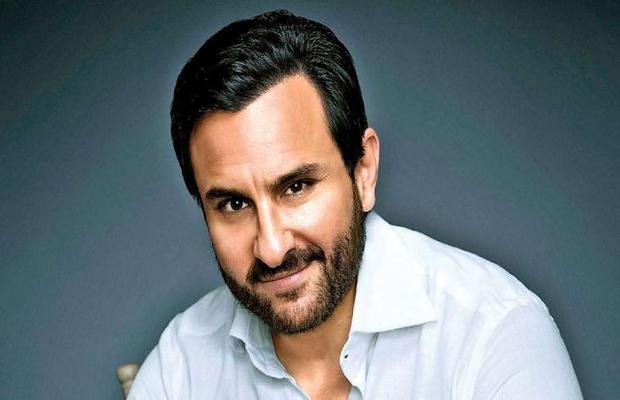 Bollywood actor Saif Ali Khan’s recent comments regarding the Citizenship Amendment Act (CAA) in India have irked backlash on social media. Saif in a recent interview with the Press Trust of India talked about his lack of clarity around the situation.

The 49-year-old star a few days ago commented on the ongoing protests across India by saying, “There are many things that give us a cause for concern, watching and wondering how where it will all end up”.

“There is so much being written in the press, there are so many things that give us concern about what we are reading”, he further added.

However, his response was not welcomed by many in India and led to backlash on social media.