Sana Mir: Most Successful Women’s ODI Spinner In The World

Currently, Sana Mir is the third ranked ICC bowler, but is expected to make an upward movement 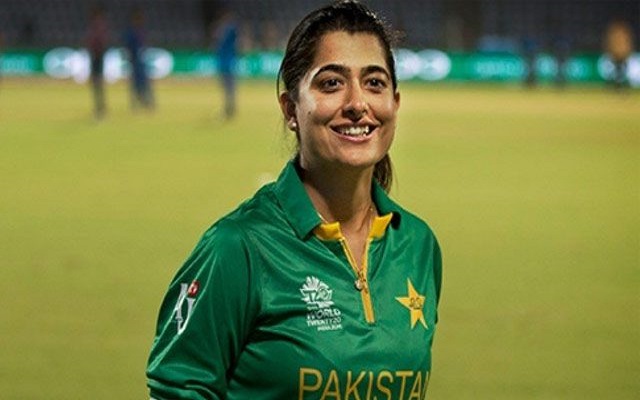 After dismissing South Africa’s Sune Luus in the third One-Day International of the ICC Women’s Championship bringing Pakistan to a tie at Willowmoore Park, Pakistani off spinner Sana Mir has become the the most successful women’s ODI spinner in the world.

Sana took her 147th ODI wicket in 118th match, leapfrogging Anisa Mohammed of the West Indies and Australia’s Lisa Sthalekar into third place on the all-time list of most successful bowlers. This landed Sana Mir behind fast bowlers Jhulan Goswami of India (218) and Australia’s Cathryn Fitzpatrick (180) in the list.

Currently, Sana Mir is the third ranked ICC bowler, but is expected to make an upward movement after new rankings come in.  In October 2018 Sana had become the first Pakistan bowler to top the ICC rankings.

Mir made her ODI debut eight days before her 20th birthday playing against Sri Lanka at the National Stadium in the ACC Women’s Asia Cup match.