The filmmaker and the crew of the film, including Alia Bhatt have gone under quarantine. 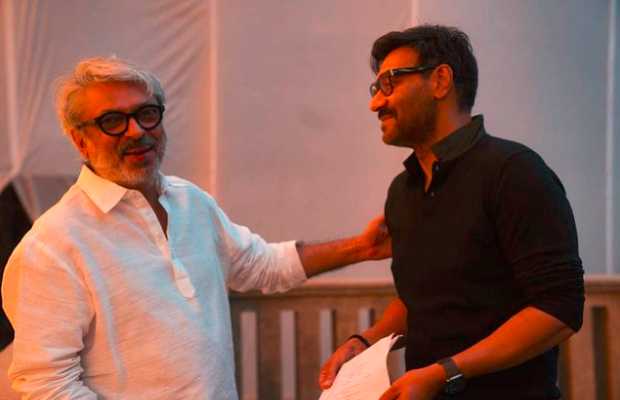 Sanjay Leela Bhansali, famous Bollywood filmmaker has tested positive on the sets of the upcoming film Gangubai Kathiawadi, in Mumbai.

Due to the latest development, the shoot of the Bollywood film has been halted, and the filmmaker is currently in quarantine.

While the lead actor of the film Alia Bhatt and crew have also gone in quarantine.

“SLB has tested positive for Covid-19, and he is under self-quarantine, Alia too has quarantined herself since SLB and Ranbir both have tested positive. Everybody who has come in contact with Sanjay has taken the test,” Indian Express quoted a source as saying.

The source further added, “After Sanjay Leela Bhansali tested positive, the first thing he did was to get his mother tested too, she has tested negative for the virus and is doing fine but she has also quarantined herself as a precautionary measure.”

The upcoming film is going to be  Bhansali’s 10thBollywood  directorial, slated to release on July 30.

The story revolves around the life of Gangubai Kothewali, the madam of a brothel in Kamathipura, and is based on a chapter of Hussain Zaidi’s book Mafia Queens Of Mumbai.

While earlier in the day, Bollywood actor Ranbir Kapoor also tested positive for COVID-19. The update was shared by Neetu Singh in an Instagram post.