Shah Rukh shared his thoughts on what equality means to him 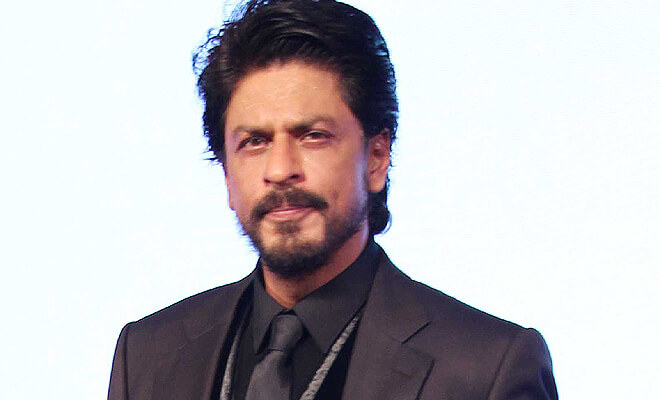 Bollywood most talked #MeToo movement gained momentum in India after actress Tanushree Dutta alleged veteran actor Nana Patekar of harassing her in a movie. The actress’s stance raised uproar in Bollywood, with many actors coming out in support of the actress. Many even got the courage to come out in the open and name their predators.

Recently, in an interview with the Indian media, Shah Rukh Khan spoke in favour of the movement. He also shared his thoughts on what equality means to him. He said, “Three things: Respect, respect, and respect. I really believe that. Some of my women friends, whom I have known for years, find me too formal at times. But there is no romance and love without respect. Respect means equality, and I don’t mean the social media’s #equality. To me, equality is letting you know how weak I am, equality is asking you, can you take care of me? This is what I’ve done with my wife and my women friends because I genuinely love them.”

The zero actor also opened up on why it is wrong to disrespect a person and how he has taught the same to his 21-year-old Aryan. “I teach my 21-year-old son that disrespecting a person is not okay, and I don’t mean beating or the kind of things that #MeToo has brought out. I’m talking about basic respect. I’ve been married for 30 years I’ve never looked into my wife’s purse. I still knock on the bedroom door if she’s changing; I knock on my daughter’s bedroom door. They know it’s me, but this is their space.”