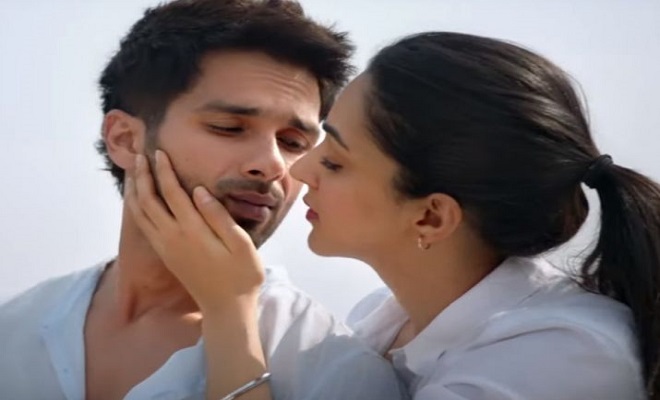 Shahid Kapoor will be soon sharing screen with his BFF Kiara Advani in Kabir Singh, and the duo is currently busy in the film’s promotions.

While Shahid is happily married to wife Meera, Kiara has been long rumored to be romantically involved with her Shershah co-star Sidharth Malhotra. Time and again both of them have denied of being in relationship with anyone, let alone each other and this time it looks like Shahid just spilled some truth beans.

Kiara shared how she always dreamt of college romance but nothing of the sort happened, and as of now she’s still single.

So although the speculations for Sid and Kiara are still abuzz, it is evident that Kiara’s BFF Shahid just revealed an important detail of her relationship status.