The YouTuber posted a video of the incident and the guy who is accused of attacking Froggy. 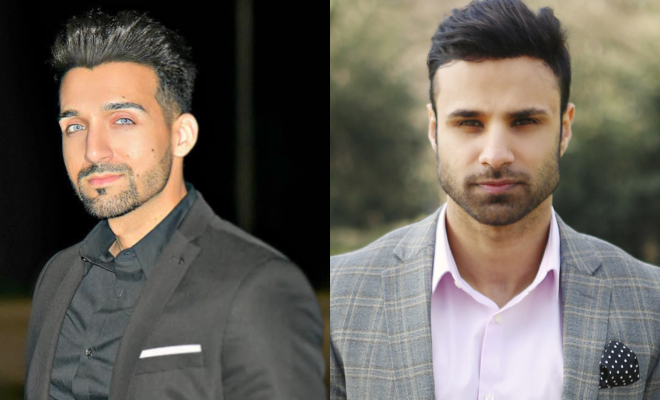 It seems like there’s no stopping of the Sham Idrees against all YouTubers drama and last week things got totally out of hand as Sham’s wife Froggy was – allegedly – attacked by a Ducky bhai fan in Karachi.

While everyone is at Sham Idrees throat at the moment, after the attack many YouTubers came out in support of Froggy and condemned the attack on her. However yesterday things took another turn as Rahim Pardesi posted a video on his channel and claimed that the attack on Froggy did not even happen!

Without getting into details of why Rahim Pardesi felt the need of coming out against Sham because that’s again a whole new drama let’s tell you what exactly Raheem had to say in this video.

Rahim’s video contains video-clip of the guy who is accused of attacking Froggy. The guy in his video categorically stated that he only held Shahmeer’s collar – which he apologized for – and did not even go near Froggy.

To further validate the accused guy’s claims Rahim’s video also had clips from the actual incident where it can be observed that the guy is not near Froggy as such.

Ducky Bhai and Mooro also shared Rahim Pardesi’s video on their Instagram accounts and let’s say there is more dama stirring up because Sham Idrees versus all the You Tubers is not stopping anytime soon.