Former Pakistani fast bowler Shoaib Akhtar, who is famously known for ending his international cricket career with 444 wickets under his belt, recently mentioned how he would like Salman Khan to play his role if a biopic was ever made about him.

Prior to this, the cricket star has always been a fan of the Bollywood actor. He met Khan in Dubai, back in 2016 and tweeted a picture stating, “I really enjoyed my time with Salman Khan in Dubai. Great work is being done by his Being Human Foundation.”

When Khan was sentenced prison for 5 years in 2018, Akhtar was extremely sad and expressed his sorrows by saying, “Really sad to see my friend Salman Khan sentenced for five years but the law must take its course and we’ve got to respect the decision of the honorable court of India.”

In an interview with midday in 2016, he mentioned how the decision to make his biopic rests with his fans and filmmakers however, he visions Salman to play his character.

However, the fans took up to twitter to argue if Khan would to justice to the former cricketer or not. Keeping in mind the age and physique of the actor as well as the ongoing tensions between the two neighboring countries. 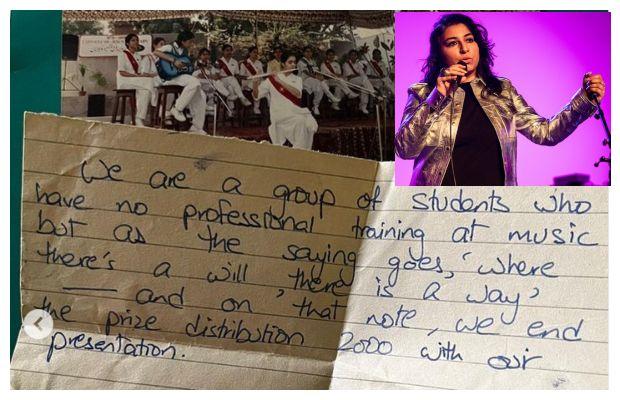 Arooj Aftab has a request for her former schools in Lahore 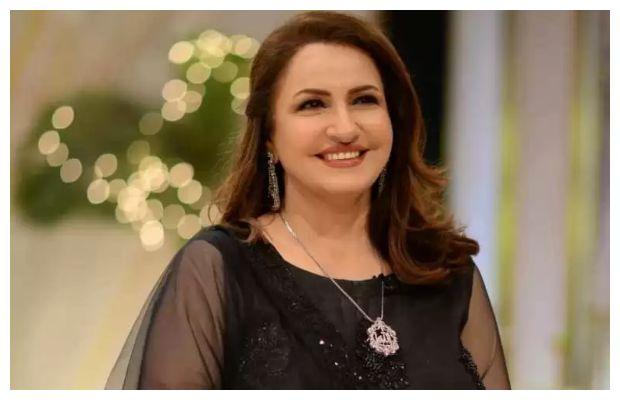