Here at Oyeyeah, we wish the newlyweds all the best for their future! 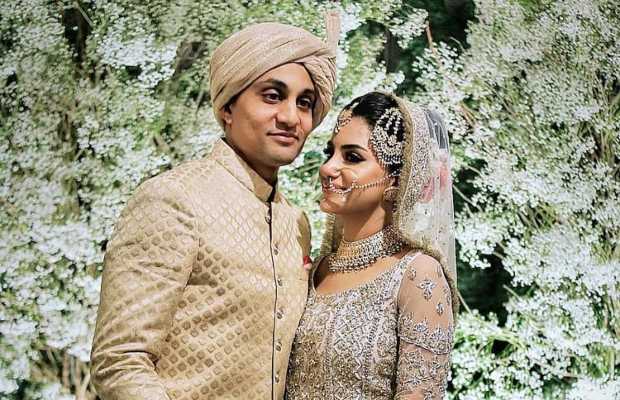 It turned out to be a pleasant surprise for Sohai’s fans when all of a sudden her wedding photos popped on social media.

The photos trending on social media revealed that the starlet has tied the knot with Shehzar, former cricketer Shoaib Mohammad’s son.

Not many would know that Shehzar Mohammad, is also a Pakistani first-class cricketer.

Sohai made a pretty bride wearing an off-white dress paired with traditional gold jewelry while the groom can be seen wearing a similar color shairwai and qulla (Grooms Cap). 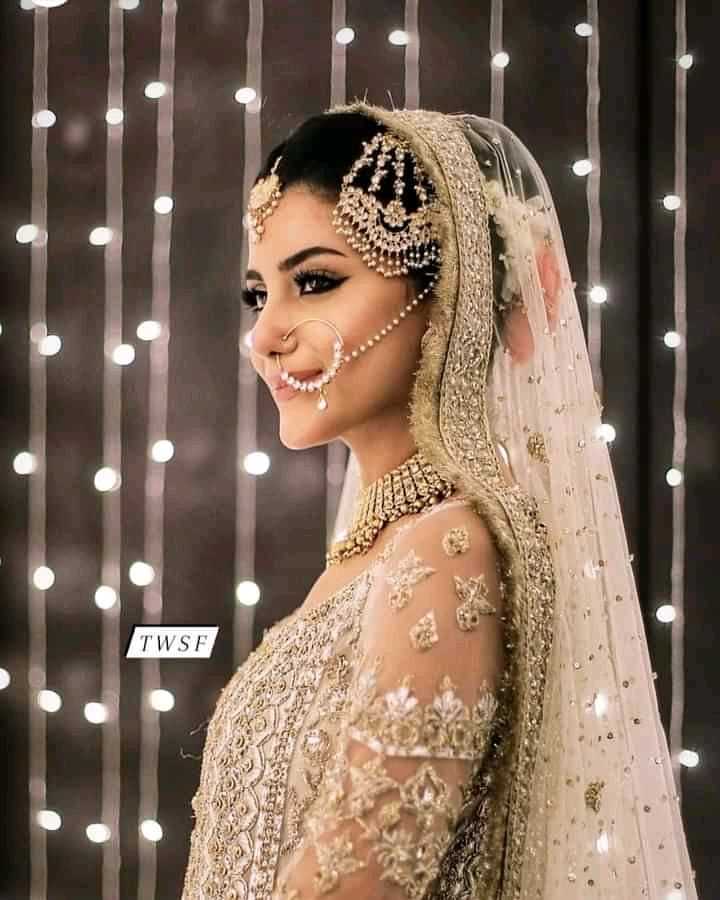 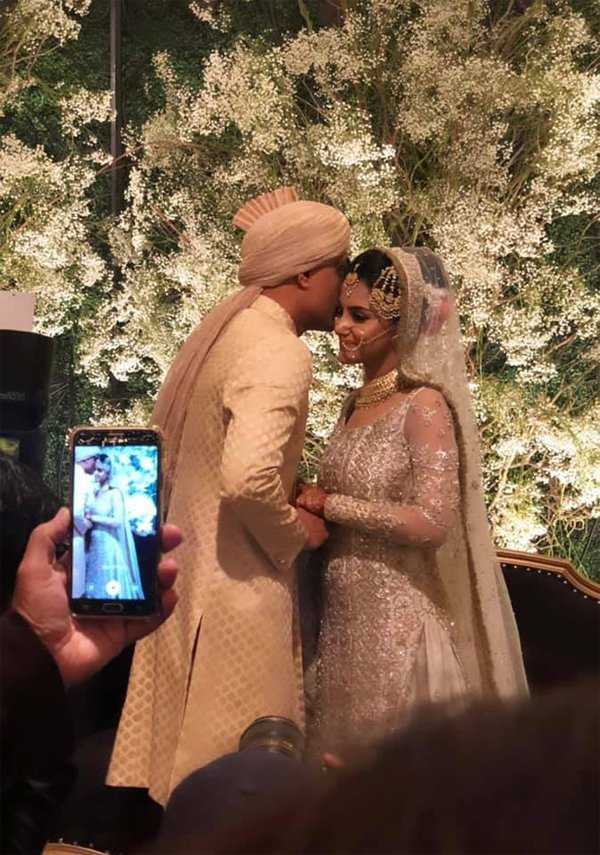 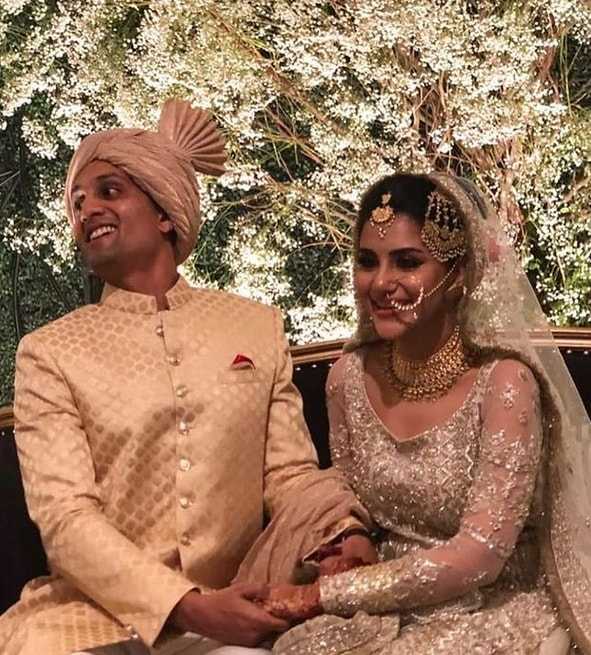 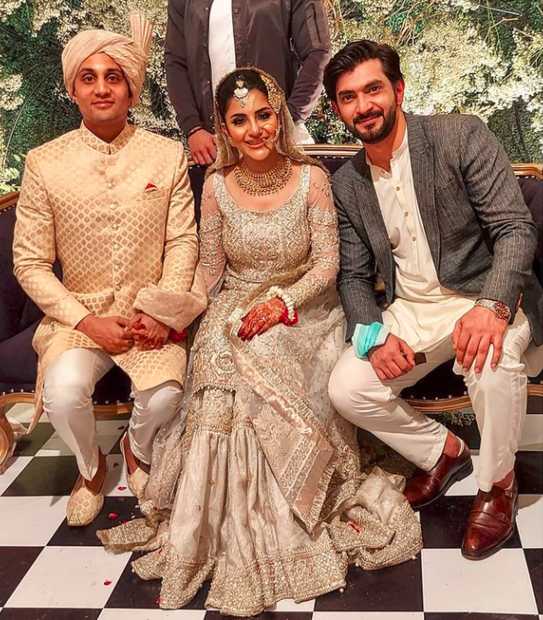 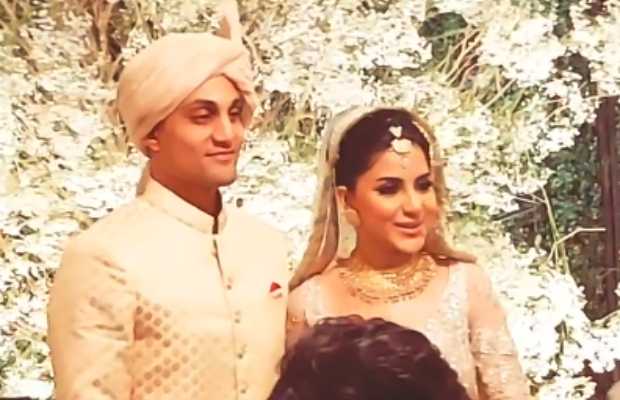 As soon as their marriage news was out Fans and well-wishers extended heartfelt wishes to the couple on social media.

As being reported wedding was a private affair with only family and close friends in attendance. 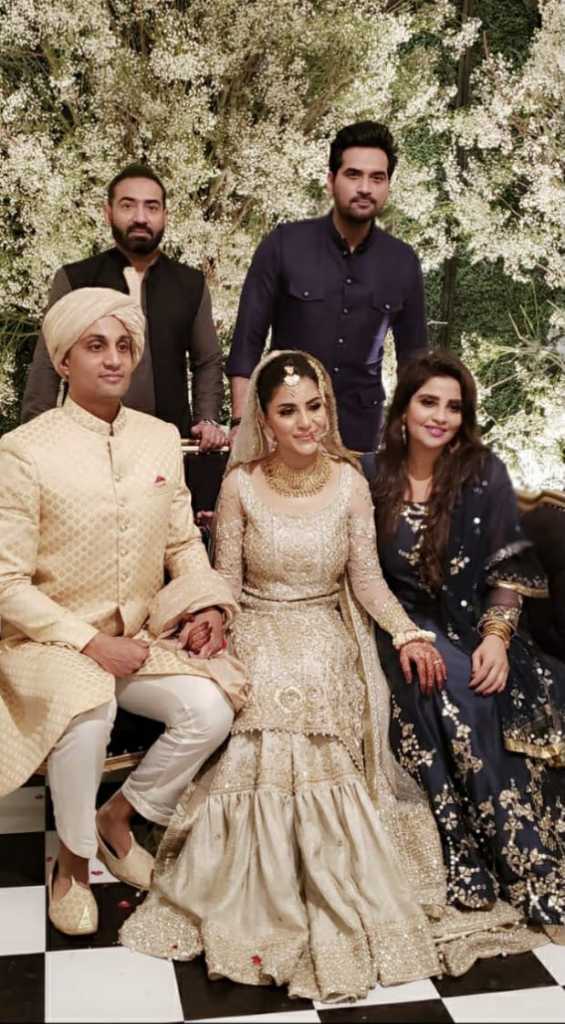 The Alif actress, Sajal Aly took to Instagram and shared a lovely photo from the wedding ceremony of Sohai and Shehzar to congratulated the newlywed couple with a caption saying “Mubarak Mubarak”. 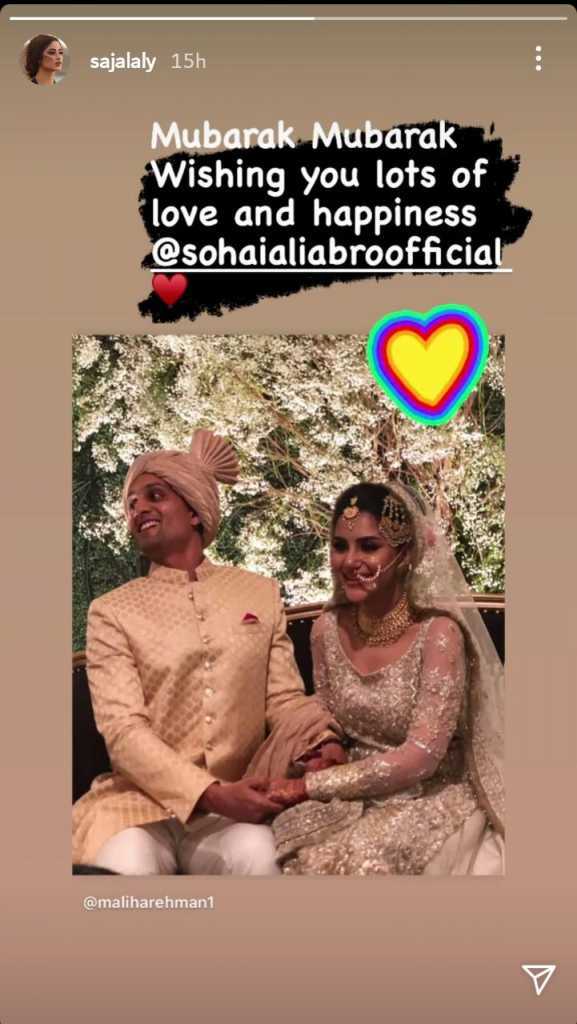 Meray Pass Tum Ho actor Humayun Saeed who was also the guest at the wedding shared a photo of Sohai Ali from the wedding ceremony with a caption: “Many congratulations to Sohai and Shehzar. May Allah bless you both with lots and lots of happiness, prosperity, and a lifetime of togetherness.” 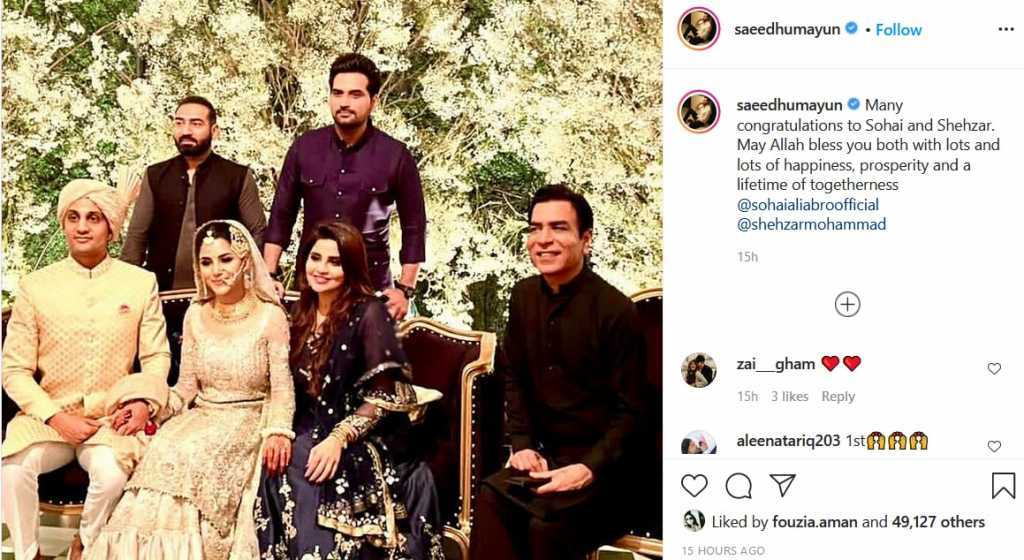 On the work front, Sohai can be seen in ARY Digital’s drama Prem Gali as Joya. She also stars in a comic avatar in Vasay Chaudhry’s web show as Saeen Sikki Shah in Ghabrana Nahi Hai.

Here at Oyeyeah, we wish the newlyweds all the best for their future!