She made the revelation while appearing on a TV show recently. 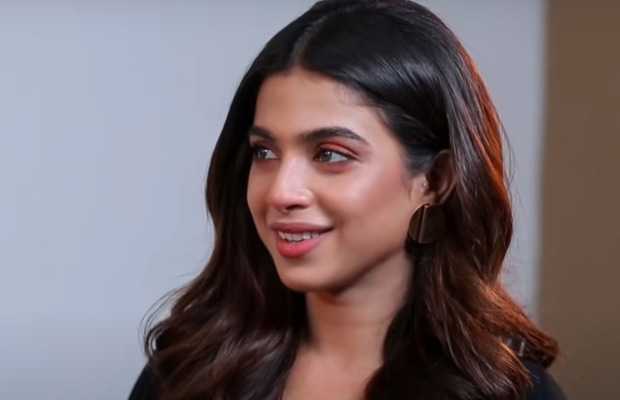 Sonya Hussyn claims that she still hasn’t been paid for the upcoming film‘Tich Button’.

The popular actress made the revelation while appearing on a TV show recently.

Sonya Hussyn shared that despite being the lead actress of the project she hasn’t been paid for the film Tich Button even two years after the completion of the shooting.

In her appearance on Ahsan Khan’s show ‘Time Out‘, the Aangan actress talked about the Pakistani entertainment industry in a segment where she had to reveal secrets.

The film is directed by Qasim Ali Mureed who is making his directorial debut.

The film is produced by Salman Iqbal and debutant producer Urwa Hocane.

The principal photography of the film began in February 2019 and finished almost two years ago.

However, the release of this film is halted like many other projects amid the COVID pandemic.