Sunita revealed that Hasan was kidnapped in March 2012, and was held hostage for 35 days. 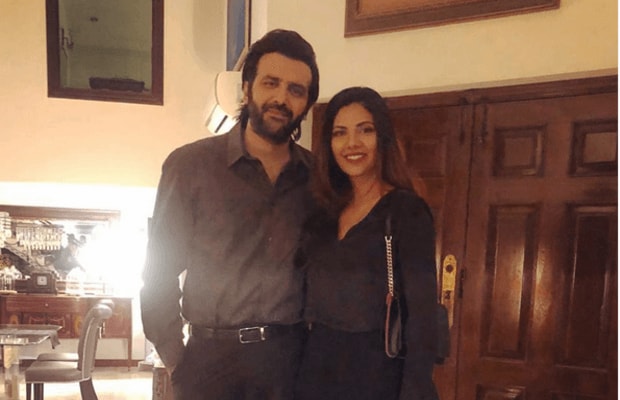 During the interview, she opened up about her husband’s kidnapping - OyeYeah
1Share
692Views

During the interview, she opened up about her husband’s kidnapping, Hasan Ahmed who is also a famous actor.

While speaking her heart out Sunita revealed that Hasan was kidnapped in March 2012, and was held hostage for 35 days.

While sharing her ordeal the Mera Saaein starlet was all in tears. Suita revealed that the kidnappers made negotiations on phone with her as Hasan shared her number with them.

Sharing about the most difficult period of her life Sunita said, “35 days, I don’t know how 35 days passed by, I couldn’t understand”.

Sunita told that the night of his release was most traumatizing for her and Hasan was released in April 2012.

“That night was very difficult,” the actress told breaking down in tears.
She told that a friend named Danish took ransom money with him after successful negotiations.

“Throughout the kidnapping, CPLC was really helpful and supportive”, she further added.
https://www.instagram.com/p/B5j6q_fA3iM/

Sunita Marshall talked about the hardest days of her husband’s life, revealing that Hasan was mentally disturbed after his return.

Kidnappers kept him in a small room in terrifying conditions He had no access to proper toilets and he even did not brush his teeth for 35 days.

It took a lot of time and effort for Hasan to get back into his normal life and that their family, friends have been very supportive, added Sunita Marshal.

tweet
Share on FacebookShare on TwitterShare on PinterestShare on Reddit
Saman SiddiquiDecember 7, 2019
the authorSaman Siddiqui
Saman Siddiqui, A freelance journalist with a Master’s Degree in Mass Communication and MS in Peace and Conflict Studies. Associated with the media industry since 2006. Experience in various capacities including Program Host, Researcher, News Producer, Documentary Making, Voice Over, Content Writing Copy Editing, and Blogging, and currently associated with OyeYeah since 2018, working as an Editor.
All posts bySaman Siddiqui