34-year-old Bollywood actor was found dead at his apartment in Bandra, Mumbai on June 14. 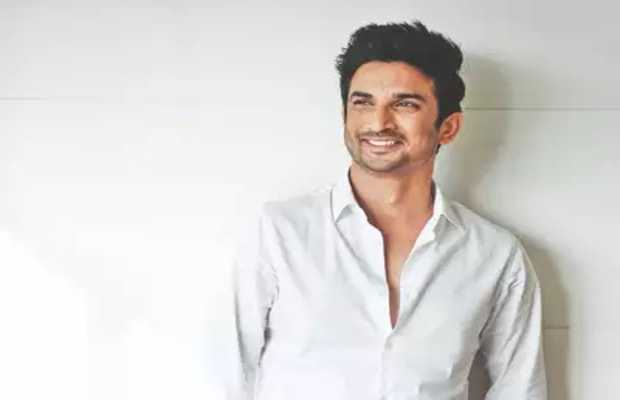 According to the Indian media, submitted to the Mumbai Police, the autopsy report deems Sushant’s death cause as ‘asphyxia due to hanging’.

The final post-mortem report says there were no struggle marks or external injuries on the actor’s body. His nails were also clean and the death happened due to suicide and no other foul play.

Reportedly, a team of five doctors has analysed the report and signed the document. The provisional autopsy report was signed by three doctors.

However, Sushant Singh’s viscera report is awaited as it has been preserved and sent for chemical analysis.

According to Indian media, the Mumbai Police has written to the Maharashtra forensics department, requesting to expedite the process on a priority basis.

34-year-old Bollywood actor was found dead at his apartment in Bandra, Mumbai on June 14.

He was reportedly suffering from depression and was also undergoing treatment.