This isn’t the first time Swift has reached this milestone! 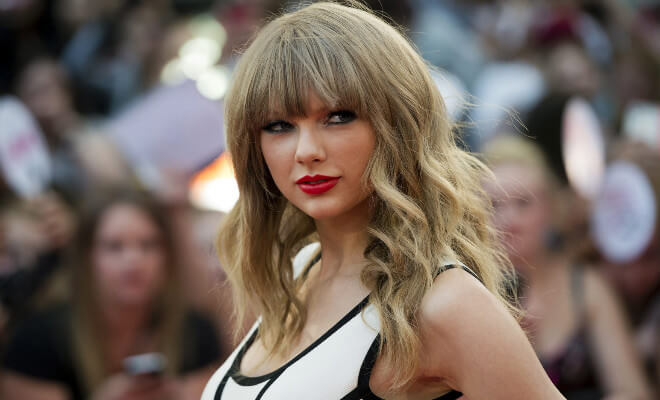 The symbolic and cinematic music video of Taylor Swift for her Reputation single, ‘Look What You Made Me Do’ has crossed the one billion view mark on You Tube.

It’s worth noting that this isn’t the first time Swift has reached this milestone. The videos for ‘Shake It Off,’ ‘Blank Space’ and ‘Bad Blood’ all have 10-digit views apiece on YouTube.

The ‘Look What You Made Me Do’ film launched in August 2017 after premiering at the VMAs. In it, the star pokes fun at being called a “snake,” refers to Kim Kardashian and Kanye West, and bids farewell to different versions of her old self.

Swift joins Katy Perry, Shakira, Rihanna, and Nick Minaj as female artists to have 4 videos reach over 1 billion views. As the lead single off of Swift’s sixth album, Reputation, the video broke the record for the most views in 24 hours following its release, reaching 43.2 million views. It beat Adele’s ‘Hello’ music video and was surpassed by BTS’ ‘Idol.’

The video first premiered on 27 August 2017, at the MTV Video Music Awards and fans were suitably amazed. The clip named as the fifth best video by Rolling Stone and the sixth best music video by Billboard. Fans will also be able to see the song performed live when The Reputation Stadium Tour Live concert film premiers on Netflix on 31 December.

The star said of her Reputation jaunt: “You made this tour so insanely fun for all of us on stage, and I’m really excited that we will have this memento of the memories we all made together this year,” she continued. “I also got to share the stage with such wildly talented people @camila_cabello, @charli_xcx, my band and dancers who shine so brightly in this film. You’re the best. Thank you for everything.”