He was put on a ventilator in critical condition two weeks ago. 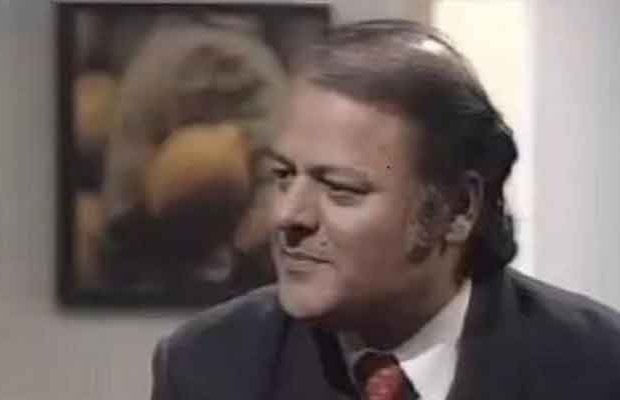 Veteran Pakistani actor Talat Iqbal passed away in Dallas, US.

His funeral prayers will be held after Jumma prayers in Al Rehman mosque and he will be buried at Restland graveyard in Dallas.

According to Talat Iqbal’s family, he was put on a ventilator in critical condition two weeks ago.

Hailing from Karachi,  Talat Iqbal along with his family had moved to Dallas, US a few years ago.

He appeared first time in the film Aag Aur Ansoo (remake of Ali Sufyan Afaqi’s film Kaneez 1965) and acted in Waheed Murad’s role that was performed in the film Kaneez. 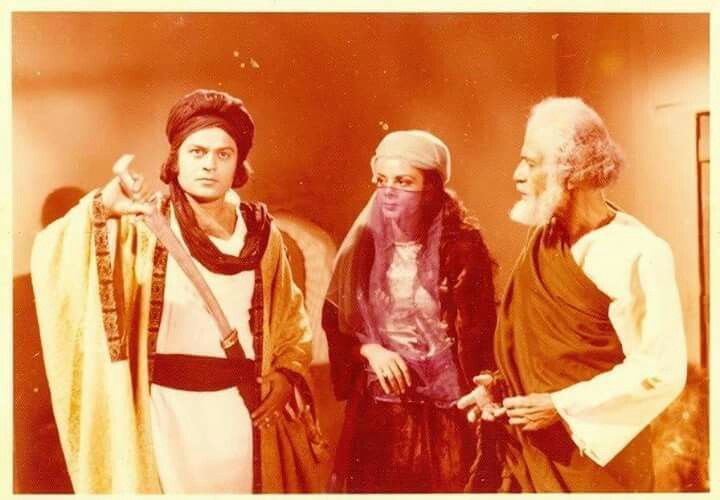 He married to TV artist Sunbul who acted in only one film as heroine in Ashna (1970) with Farooq Jalal (Talat Hussain).