Will Smith eager to dance on a Bollywood song! 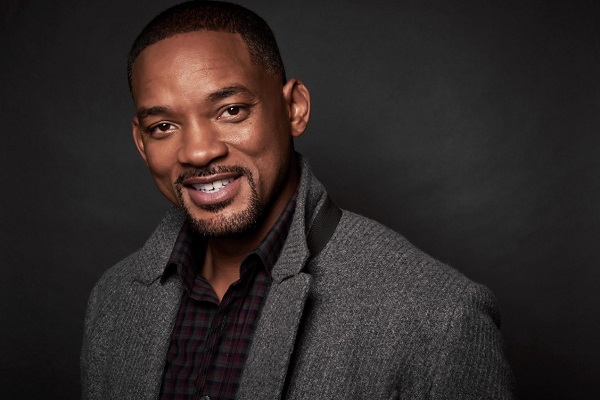 It seems the Bollywood fever has taken over Hollywood as well as veteran actor, Will Smith has just expressed his desire to dance on a Bollywood number and act in a Hindi film.

Talking at the 6th Hindustan Times Leadership Summit, the Men in Black actor stated, “One of the things on my bucket list is to be on a Bollywood dance sequence.”

At the spot, Will Smith was also taught  some moves by Farhan Akhtar which Will effortlessly showed off to the audience.

Will Smith also recalled meeting Aishwarya Rai Bachchan 15 years ago and how they wanted to do something together.

“But it never happened. Perhaps I would do a film with her,” Smith said.

Whether we get to see Will Smith in a Bollywood film or not, waits to be seen. But it certainly would be interesting to watch the actor do some Bollywood steps in a full fledged masala film.