The home department of Balochistan, in its notification said that the decision was taken after surge in number of infected persons. 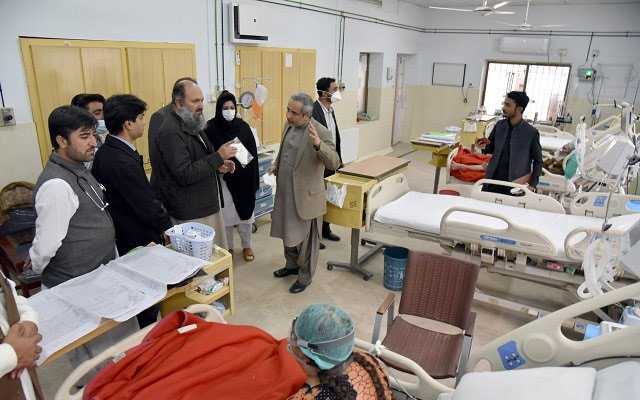 There will be a complete ban on any sort of gatherings, either religious, political, or others - OyeYeah News
0Share
89Views

The government of Balochistan has extended the ‘Smart Lockdown’ in the province till June 30 after new cases emerged and fatalities surge.

The home department of Balochistan, in its notification, said that the decision was taken after a rise in the number of infected persons.

As per the notification, there will be a complete ban on any sort of gatherings, either religious, political, or others.

Read More : ‘Smart lockdown’ likely to be imposed in three districts of Karachi

The notification further stated that facemask will be a must while going out at public places, markets, and offices adding that the ban on recreational, sports activities, cinemas, wedding halls, and gyms will also remain in place.

Meanwhile, the educational institutions in the province will remain shut till July 15.

The Balochistan government has imposed a complete lockdown on March 24. Later it was eased a few restrictions last month.

So far, the province has reported 8,437 cases while the number of fatalities due to the deadly virus has reached 89.