The serial has taken an intense turn with this episode, as Jahan Ara has been successful so far, hunting Salman down, and using his desire for a son as her weapon. 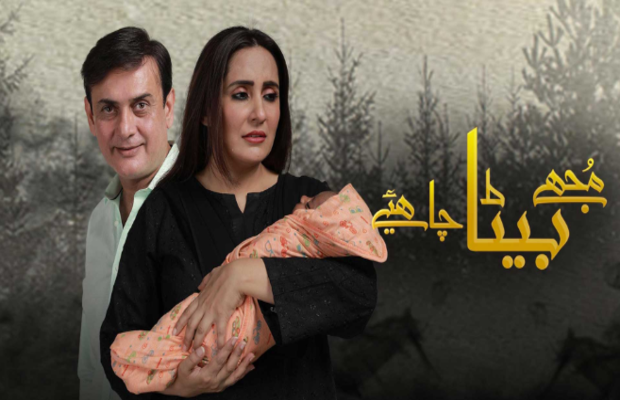 Scripted by Abdul Khaliq Khan and directed by Asim Ali, Mujhay Beta Chahiye is a production of Sadia Jabbar Productions and as per its title, it is based on how the birth of a boy is prioritized over that of a girl in this society, even in this day and age.

This thought-provoking drama serial is another project by Sadia Jabbar Productions that addresses a common social issue prevalent in the country. The drama has been on the air for five weeks now and the intensity has been constantly increasing every minute of each episode.

Mujhay Beta Chahiye portrays the mindset of people who consider a daughter to be a sign of disgrace and burden. Although many of us who belong to more productive mindsets would deny this fact it is a harsh reality that there are still families that carry such a regressive mentality.

Rubina has been facing the worst days of her life since the birth of her third daughter. Salman never accepts the new baby as his own. Moreover, he has started to despise the other two daughters as well now, while his love for his wife Rubina has vanished entirely. The rest has been taken care of by the villainous mother-daughter duo, Jahan Ara and Shareefan.

Shareefan’s next mission was to woo Salman’s feelings towards Jahan Ara and she had been achieving it quite well. Jahan Ara successfully gets close to Salman, starting a spark of longing and attraction in his heart and he falls head over heels in her trap. Consequently, it boosts more ill-feelings in him for his wife and daughters. 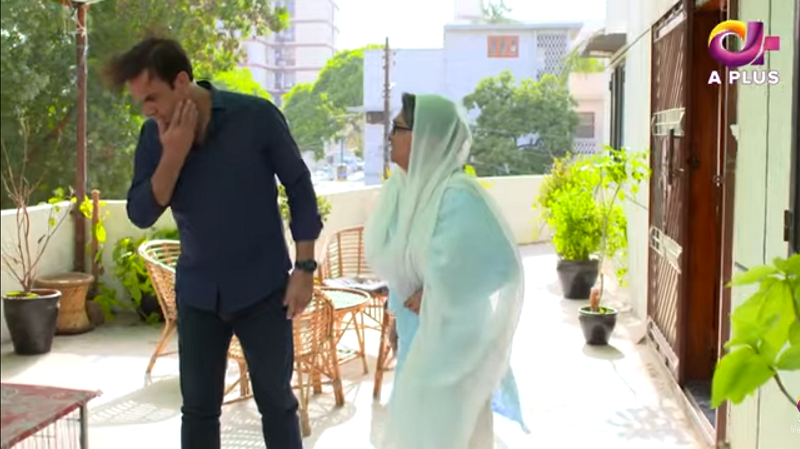 Salman’s mother, on the other hand, is an entirely different character, and we loved to see her giving off such a positive vibe. Refreshingly different from the typical image of a mother-in-law, she stands against her own son for behaving mindlessly. One of the most intense scenes of the episode was when she slaps Salman, followed by an epic dialogue, “Agar mujhe ehsaas hota, ke mera iklota beta aurat ki tazleel banay ga, toh Khuda ki qasam in hathon se main apni nasal ko khatam ker deti!”

The serial has taken an intense turn with this episode, as Jahan Ara has been successful so far, hunting Salman down, and using his desire for a son as her weapon. 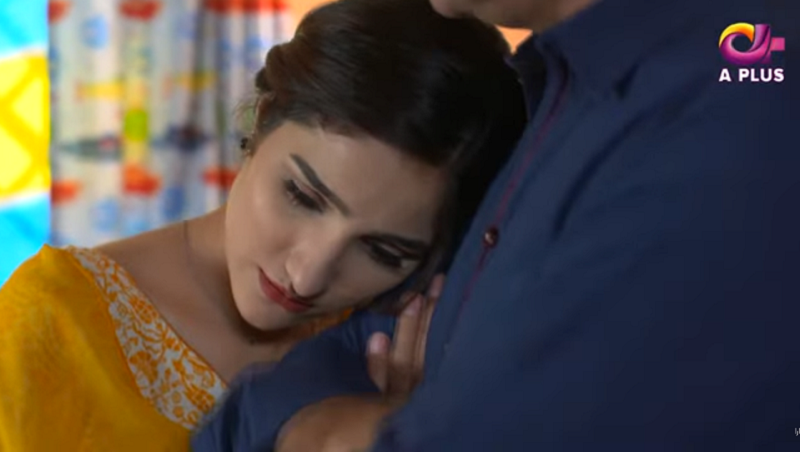 After watching the Episode 6 Promo we presume Salman’s mother will play a significant role in their relationship now. Tune in to ATV to catch the next episode of Mujhay Beta Chahiye.

tweet
Share on FacebookShare on TwitterShare on PinterestShare on Reddit
Saman SiddiquiJuly 25, 2019
the authorSaman Siddiqui
Saman Siddiqui, A freelance journalist with a Master’s Degree in Mass Communication and MS in Peace and Conflict Studies. Associated with the media industry since 2006. Experience in various capacities including Program Host, Researcher, News Producer, Documentary Making, Voice Over, Content Writing Copy Editing, and Blogging, and currently associated with OyeYeah since 2018, working as an Editor.
All posts bySaman Siddiqui