Shahwar prefers Mehwish to himself only! 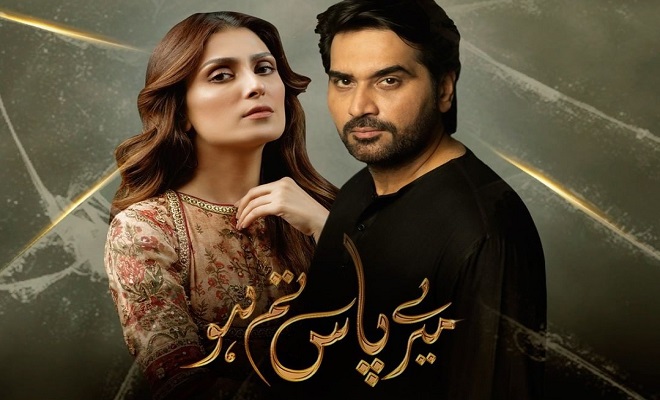 Its the 14th week of Meray Pass Tum Ho and the charm is still intact. Perhaps we owe it to the story of the drama, that brings across something interesting every week. Although this week didn’t bring across some significant development, we now have an insight on the kind of relationship Mehwish and Shahwar share and an inkling of how Mehwish has begun longing for more than what Shahwar can offer her.

This week we saw Mehwish asking Shahwar for his permission to meet Rumi. Although Shahwar has no objections, he did comment on how he wanted Mehwish to keep her ”mummy” role outside the house only. He didn’t want Rumi at the house during weekends and he told Mehwish straight off that he preferred their relationship as it was. He wouldn’t want to see Mehwish turn into a mum.

Mehwish also got an idea that Shahwar’s business meant more to him than anything else. We’re now guessing, Shahwar won’t hesitate to side step Mehwish if it comes between his business and choosing her.

On the other hand, Danish is now gaining more and more courage trying to set up his business. He has gained the strength to tell Mehwish straight off what’s in his mind and he even tells her not to create a drama. Also he hasn’t spent any time with Hania, it just seems that Danish and Hania will click together because Hania now harbors a kind of hatred towards Mehwish, and after having met her at the school, she knows Mehwish is just an artificial face.

We’ve seen Rumi avoiding his mom at all costs in school. And Shahwar threatening Danish with a court case in the future. Will Danish want to pursue a court case for Rumi’s custody or will he settle everything down with Shahwar directly.

Performance qoutient was high in this episode as well with Humayun Saeed taking the lead. Adnan Siddiqui was his usual perfect self as Shahwar and Ayeza Khan as Mehwish didn’t fail to impress. Nadeem Baig’s direction brings everything to detail without wasting any frame in Meray Pass Tum Ho; the result; a drama that is interesting with a story that isn’t a drag. 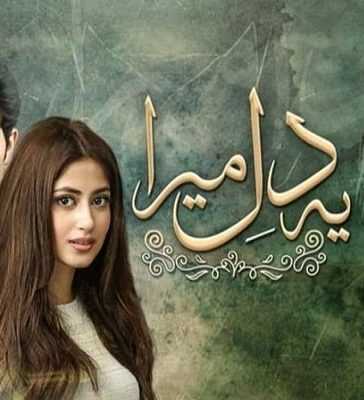 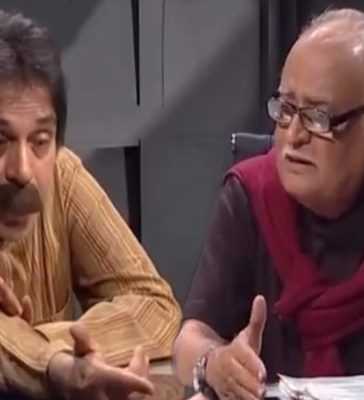